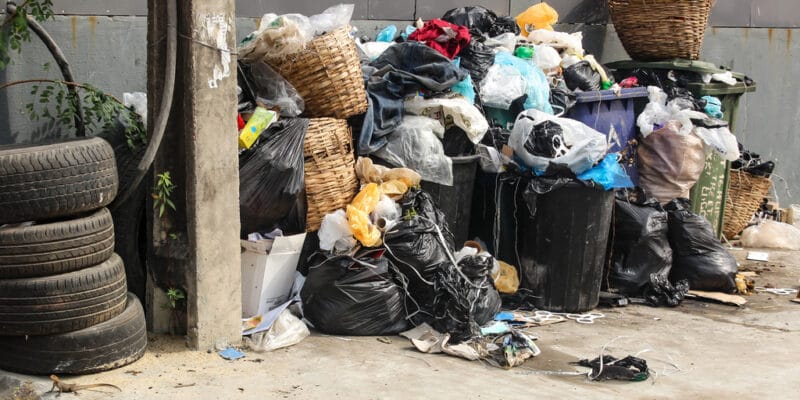 The Gnidéhoué Foundation is launching the "Ecolo4Dev" initiative in Benin. Under this competition, young entrepreneurs will be able to present their mobile applications for the intelligent management of solid waste (household and electronic). Applications are open until May 8th, 2021.

“Empowering solid waste management in Benin”. This is the objective of the Beninese foundation Gnidéhoué, which launched on April 19th, 2021, the innovation competition called “Ecolo4Dev”. As part of this initiative, teams of five to seven young people will present their mobile applications by May 8th, 2021. The objective is to support Beninese in the sustainable management of their solid waste. “The applications will have to deal with either household waste management or electronic waste. The solutions will have to be duplicable in sub-Saharan African countries with the same specificities as Benin,” stresses Christelle Gnidéhoué, president of the Gnidéhoué Foundation.

Porto-Novo, the Beninese capital, alone produces 60,000 tonnes of waste per year, only 30% of which is dumped in landfills. The rest is dumped into the environment, causing flooding during the rainy season. This contributes to the destruction of lagoon biodiversity. According to the Gnidéhoué Foundation, the winning teams of “Ecolo4Dev” will be selected after a pitch session. Their identities will be revealed during the “Night of Ecology” to be held on Saturday 05 June 2021 in Benin. The first three teams will receive an envelope and an internet pack. They will also receive technical support for the implementation of their solutions.

Development of a circular economy

The mobile applications will explain the sorting process, for example. Hi-tech solutions will also provide some techniques for reusing or recycling this waste. These solutions minimise the emission of greenhouse gases into the atmosphere from the incineration of solid waste in the open air.

In addition to waste management, the Gnidéhoué Foundation supports the fight against climate change through reforestation projects in urban and peri-urban centres in Benin.