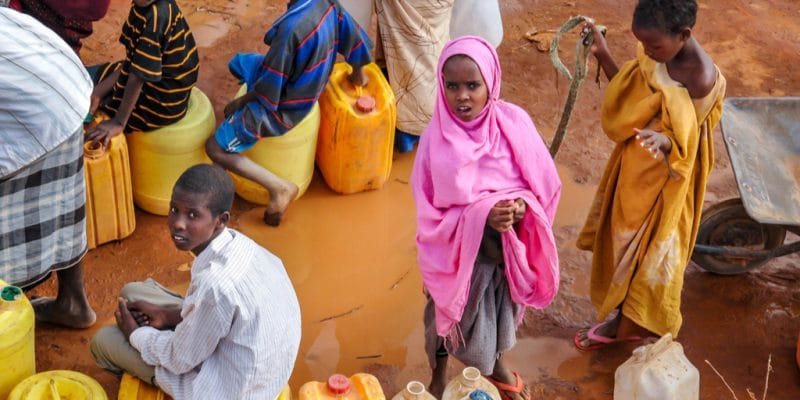 The Beninese parliament has just validated several financing proposals from development partners. With a total of 54 billion CFA francs (82.3 million euros), these funds are intended to finance drinking water and electrification projects.

It is done! The Government of Benin may receive funding from its partners for the implementation of development projects. Parliament has just given its approval to the authorities for the 54 billion CFA francs (82.3 million euros) to support drinking water and electrification projects.

As for drinking water, it is a loan of about 21 billion CFA francs (32 million euros) from the Investment and Development Bank of ECOWAS (EBID). It is intended to finance the construction of 37 village water supplies in Benin and the strengthening and rehabilitation of 7 existing infrastructures.

Financing for an electrification project

To provide this water to households, the government therefore plans to rehabilitate and expand the distribution network. It is also planned to train officers responsible for managing these drinking water supplies. The authorities estimate that the project could thus relieve the lives of some 224,000 inhabitants of these various rural municipalities in the country. To this loan, the government will add 3 billion CFA francs (4.5 million euros) to finance all the work to be completed in 2021.

EBID is also providing a loan of CFAF 16,225 billion (about €25 million) to finance the electrification project in 100 rural areas. It is implemented by the Beninese Rural Electrification and Energy Management Agency (Aberme). The network, which it will build, will cover 12 localities in the Alibori division, 12 in the Atacora, 12 in the Atlantic, nine in Borgou, 14 in the Hills, 12 in the Couffo, 5 in the Donga, 2 in the Mono, 7 in the Ouémé, 2 in the Plateau and 13 in the Zou division. For this other project, the Government of Benin is expected to inject more than CFAF 2 billion (€3 million). All EBID loans will be repaid over a period of 25 years.

Connecting the north to the electricity grid

The other investment proposal validated by the Beninese Parliament comes from the International Development Association (IDA). The latter will inject 17 billion CFA francs (26 million euros) to connect part of the northern territory to the electricity grid. This project, led by the Beninese Electric Power Corporation (Sbee), covers the municipalities of Malanville, Kandi and Bembérèkè. The objective is to make 720 GWh of electricity available to Sbee’s customers. This will require the construction of a 330 kV interconnection line.

This project is part of the West African Power Exchange System (Wapp/Eeeoa) infrastructure programme that has been set up by ECOWAS. The objective is to integrate national electricity grids into a unified regional electricity market.