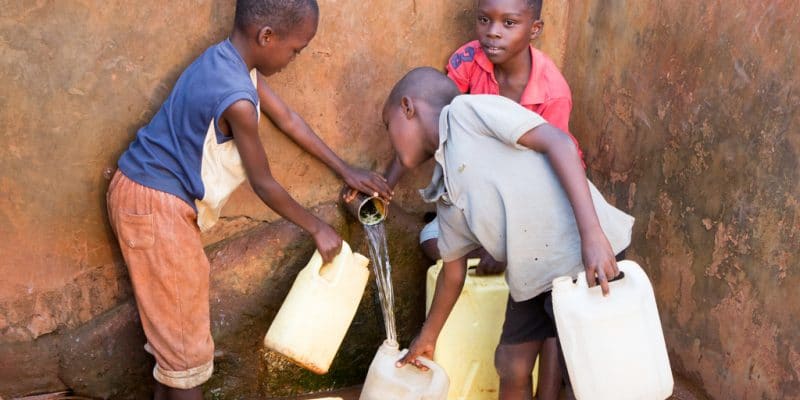 The Government of Benin has announced the creation of a National Agency for the provision of drinking water in rural areas. Its main mission will be to put an end to the water scarcity that Togolese living in remote areas are facing.

Benin now has a National Rural Drinking Water Supply Agency. It was recently created by the Beninese authorities. As the name of the new institution indicates, its overall objective is to implement the government’s policy of universal access to drinking water in Benin by 2021. The new agency should focus exclusively on remote areas of the country.

It will also have the role of project owner for drinking water solutions in rural areas, and will therefore be responsible for organising public-private partnerships (PPPs) that should enable the projects to be financially structured. The National Rural Drinking Water Supply Agency will also work closely with the private companies selected for the leasehold management of the public service for the production, transport and distribution of drinking water.

Many projects in progress in rural Benin

The Government of Benin aims to achieve a drinking water access rate of 93% by the end of 2019 and 100% by 2021. In terms of access to safe drinking water, rural areas are still lagging behind. This is why village water supply is now a priority. Ambitions that translate into multiple projects. For example, Vergnet Hydro Forag SA, a French company based in Benin, and Agire Sarl, a Beninese company, are jointly implementing a drinking water project in the eastern town of Borgou. The two partners will build drinking water infrastructure to serve 35,000 villagers.

Under a lease contract, as is the case in several rural drinking water projects in Benin, the private operator is responsible for the operation and maintenance of the system, but not for financing the investment. Since 2014, Benin has been working to establish a regulatory framework for the implementation of PPPs in rural drinking water supply.

Thus, with the support of the International Finance Corporation (IFC), the World Bank’s corporate finance branch, a pilot project was launched as part of public-private partnerships that rehabilitated 10 running water distribution systems to reach 48,500 people throughout Benin. This test allowed the IFC to release additional funding to support PPP projects. The National Rural Drinking Water Supply Agency should accelerate the implementation of PPPs in village water supply.