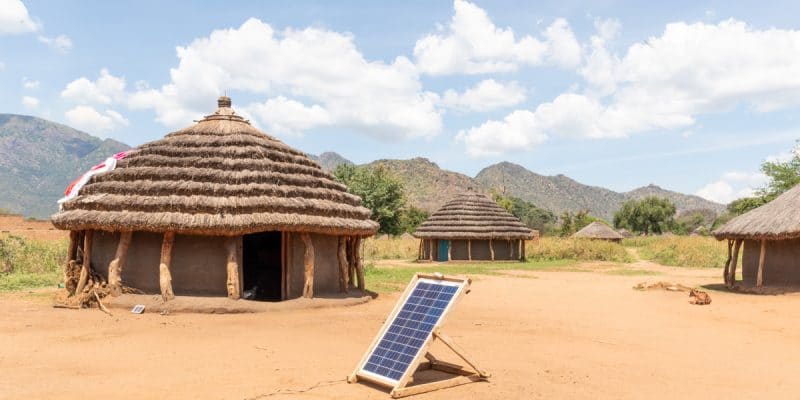 Aress and Millennium Challenge Account (MCA) signed a partnership on February 5, 2020, for the electrification of 5,000 households, or 25,000 people, spread over five counties in Benin. The project, which will have a total cumulative power of 350 Kilowatts (kW), will be implemented over a two-year period.

The share of solar energy in Benin’s energy mix will be further increased. African Renewable Energy Systems & Solutions (Aress), will connect 5,000 households, or 25,000 people, to solar systems in 5 divisions of the country. The local supplier of solar solutions in Benin concluded a partnership on 5 February 2020 in Cotonou with Millennium Challenge Account (MCA), an American fund aimed at accelerating economic growth in developing countries, to achieve this goal.

The project will be implemented over a two-year period in regions where no connection to the electricity grid is planned before 2022. The solar home kits to be installed will be assembled locally to reduce the import of finished products and increase the local value chain. With a total power of 350 kW, these installations will meet the basic needs of the populations (lighting, mobile phone recharging, radio, TV), but also for productive uses (cold and refrigeration unit, energy kiosk, service points) allowing entrepreneurs to generate additional income for their households.

The populations will pay for the acquisition costs of their equipment over a period of 12 to 36 months using mobile banking technologies.

The project between Aress and the MCA is part of the EurekaA-1 project, which aims to bring electricity to the most disadvantaged populations. It is based on the same types of facilities and financial mechanisms as the “Light for All” programme, launched in 2016 by the Beninese government. This other rural electrification project distributed solar lamps to 1,200 schoolchildren in Benin during its experimental phase in November 2015. Spread over three years, the “Light for All” programme aims to partially offset an estimated 200 megawatts of energy deficit in Benin, through a bold goal of distributing 4 million solar kits… in six months.

In Benin, 75% of households live in areas without access to electricity. To fill this gap, the West African country has adopted a new electricity code. The text, which was adopted on the 4th of February 2020 by the deputies of the National Assembly, provides for the opening of the electricity market to private investors, who can now produce, transport, distribute and market electrical energy in the Republic of Benin in the same way as the Benin Electricity Company (Sbee). It is a boon for the development of renewable energies, particularly solar energy, for which Benin has a significant potential (3.9 to 6.2 kWh/m²/day).