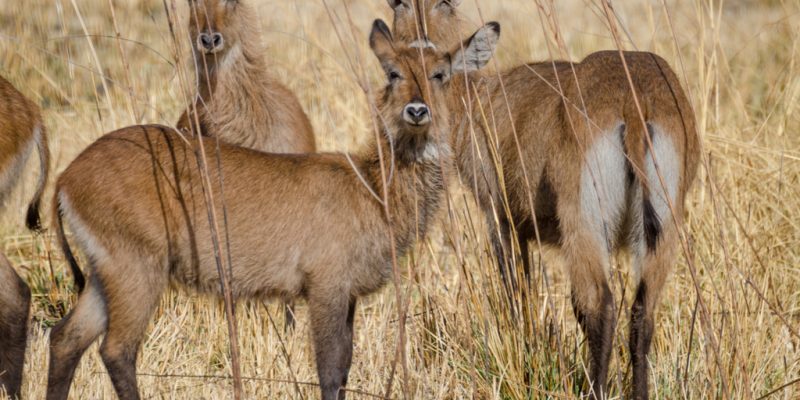 The government of Benin has entrusted the African Parks Association with the management of the Beninese part of the W National Park in the north-east of the country. This protected area is located between Benin, Niger and Burkina Faso.

Close to 3 years after the Pendjari National Park, the government of Benin entrusted the African Parks Association with the management of the W National Park. With a total area of 50,000 km², this reserve straddles the border between Benin, Burkina Faso and Niger. The part for which African Parks is now responsible covers an area of 563,000 hectares.

“The association should ensure the preservation of the biodiversity of the W-Benin National Park with the support of the Beninese Ministry of the Living Environment and Sustainable Development, the National Agency for the Promotion of Heritage and the Development of Tourism (ANPT), as well as the National Centre for the Management of Wildlife Reserves (Cenagref). The assignment of the delegated management of the park to African Parks is part of the national progressive investment programme “Benin Revealed”, set up by the Government of Benin to accelerate investments in several key sectors of the economy such as tourism.

“The government of Benin is showing foresight in placing conservation as a catalyst for sustainable development and with the integration of protected areas into its “Benin Revealed” investment programme, first with Pendjari and now with W, said Peter Fearnhead, chief executive officer of African Parks. Managed effectively, protected areas provide natural services and goods that are fundamental to human prosperity”.

The W National Park is watered by the Mekrou and Alibori Rivers, which are tributaries of the Niger River whose meanders (winding course) in the reserve are the origin of the name W. The protected area is part of the transboundary W-Arly-Pendjari (WAP) complex, inscribed on the UNESCO (United Nations Educational, Scientific and Cultural Organization) World Heritage List. The W borders the Pendjari National Park, managed by African Parks since 2017.

The human-wildlife conflict around the park

“The W and Pendjari National Parks are crucial to the sustainability of the entire WAP Landscape and are among the most important conservation projects in the West African region. Their contribution to biodiversity and natural resources is important both within and outside of Benin, for all those who depend on the parks and for those who stay to experience them,” says José Tonato, Benin’s Minister of Living Environment and Sustainable Development.

The park is home to species of large mammals such as the giraffe, the buffalo, the elephant, the derby elk (considered the largest antelope in Africa, editor’s note), and so on. Many species of gazelles are tracked every day in the park by big cats such as the lion or leopard. Monkey species such as anubis baboon and patas also benefit from the rich flora of the W-Benin National Park.

African Parks, which is now responsible for the protection of biodiversity and the sustainability of ecosystems in W-Benin National Park, should also address the human-wildlife conflict. This concerns the populations living along the park’s borders and the elephants that devastate crops in the buffer zones, where human activities encroach on the home ranges of the pachyderms.