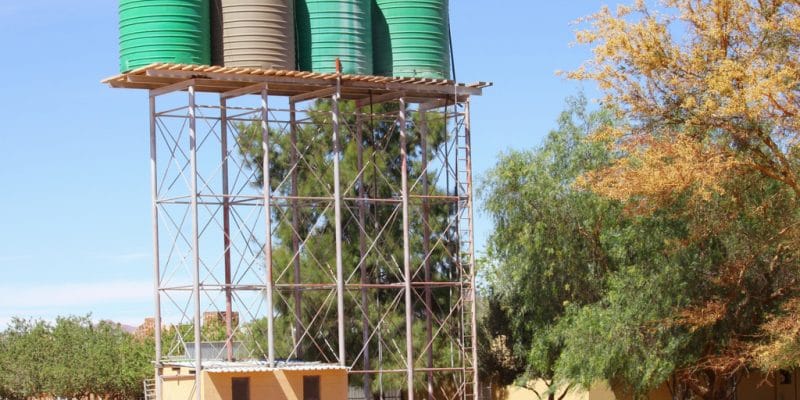 The African Development Bank (AfDB) has just delivered the results of a project to decentralise drinking water, hygiene and sanitation services in the Atacora-Dong Division. This process has made it possible to improve the functioning of this key sector, benefiting above all the local population.

It is now time to take stock of the project to support the decentralisation of drinking water, hygiene and sanitation services in Atacora-Donga (LEauCal project), in the north-west of Benin. According to the African Development Bank (AfDB), its main financial partner, the project has enabled the “decentralised entities” to effectively carry out an institutional study on drinking water and sanitation, the organisational and financial aspects, project ownership, with technical assistance provided to stakeholders.

“From now on, the decentralised structures are able to ensure the management of a project with the steering, the preparation of a procedures manual, the monitoring and evaluation of the project and the production of capitalisation documents,” says the AfDB. According to the development finance institution based in Abidjan, Ivory Coast, through the LEauCal project, local authorities (councils) have been able to increase the population’s access to drinking water (65%), i.e. 17,000 inhabitants, including 9,000 women.

Benefits to the councils

The LEauCal project was launched in 2013 with the aim of increasing the access of populations to drinking water, sanitation and hygiene services. According to the AfDB, the project, which required funding of €1.7 million, directly benefits 13 town halls and the de-concentrated services in the two Divisions of Atacora-Donga, notably through the strengthening of their skills in project management, mobilization of funding, and management mechanisms that can be duplicated in other municipalities in Benin?

According to the African Development Bank, the project has enabled some 20,000 people to have access to drinking water or basic sanitation services through the construction of infrastructure. The indirect beneficiaries of the project are estimated at 900,000 people (in the departments of Atacora and Donga).