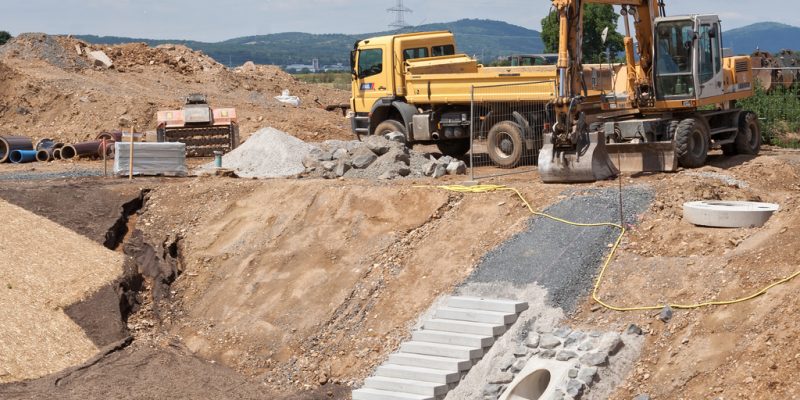 The African Development Bank (AfDB) has announced its support for the rainwater sanitation in Cotonou through a €61 million loan to the State of Benin. The work is expected to relieve more than 785,000 people

The Board of Directors of the African Development Bank (AfDB) has issued a favourable opinion on a loan application from the Benin government. The AfDB has agreed to release €61 million. The funds are intended to finance the Cotonou Rainwater Remediation Programme Support Project (PAPC).

According to the AfDB, “this project aims to strengthen municipal management and capacity for urban resilience and promote behaviour change to reduce flood risks and adapt to climate change in Cotonou”. The project will mainly enable the construction of several facilities to prevent flooding in the city.

Cotonou, the economic capital of Benin, is located on the coast, and is at risk of flooding in the rainy season. The PAPC is particularly focused on the 6th and 10th districts of the city, where the government will build 33,140 ml of collectors composed mainly of underground or semi-enclosed, centred or lateral gutters.

The Cotonou Rainwater Remediation Project will also allow the development of outlets and rainwater retention basins with a capacity of 220,500 m3, as well as runways around the basins, with facilities such as: public benches, streetlights and latrines. The paving of several converging streets towards the collectors is also part of the project’s components.

Finally, the Beninese government plans to build Reno mattresses, a development that will stabilise the banks of the rivers that cross the city of Cotonou. “The expected impacts are numerous and result from taking into account not only the challenges of the sanitation system, urban development and water, but also the environment and health through the prevention of waterborne diseases,” says Marie-Laure Akin-Olugbade, AfDB Executive Director for West Africa.

In all, the Cotonou Rainwater Sanitation Programme Support Project is expected to benefit 785,000 people. However, its implementation should have an impact on more than 1,700 people who will be compensated. The Government of Benin has six years to complete the work.