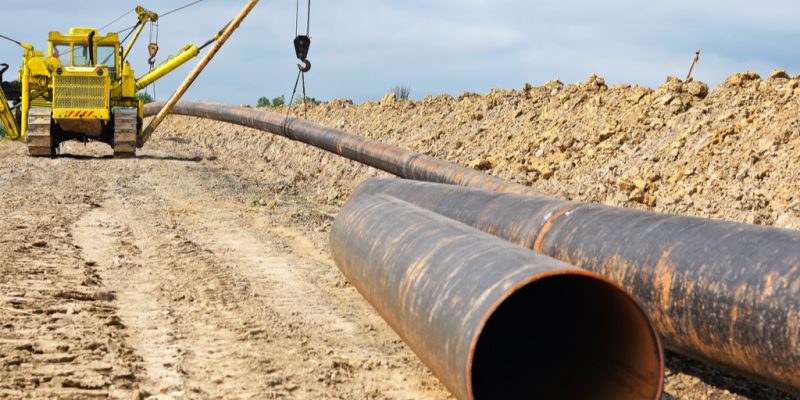 The African Development Bank (AfDB) has recently granted a loan of more than €121 million to the Beninese government. The funding will be used to finance two projects, one for the production of sanitation services in Cotonou, the country's capital, and the other for the electrification of rural areas.

Cooperation between Benin and the African Development Bank (AfDB) has once again been expressed in the sustainable development sector. The two parties have signed two loan agreements estimated at close to 80 billion CFA francs, or approximately 121 million euros. This amount will be used to finance two projects, including rainwater drainage and sanitation in Cotonou City and rural electrification. The document was initialled on Wednesday, November 13, 2019 in Cotonou by Benin’s Minister of Economy and Finance, Romuald Wadagni, and the AfDB Resident Representative in Benin, John Andrianrisata.

Financial support for sanitation services is partially provided through the Cotonou City Sanitation Programme support project (PAPC). This project includes, among other things, solid waste management around the city’s basins, water drainage, paving of streets connecting certain basins, etc. The aim of the PAPC is to reduce people’s vulnerability to flooding, which is often recurrent in this West African city. The total cost of this project amounts to 254 billion FCA (about 388 million euros). In the previous months, Benin had raised 132 billion CFA francs (201 million euros) from the West African Development Bank (BOAD), the European Investment Bank (EIB) and the International Development Agency (IDA of the World Bank) for the first works. The PAPC is expected to be completed in 2021, according to government forecasts.

The other half of the AfDB loan will be used to finance the Rural Electrification Project. This will increase the rate of access to electricity in rural areas from 8.11% in 2018 to 9.74% in 2022.

According to its projections, the AfDB plans to invest €295 million in Benin in 2020. The key sectors of investment are sanitation, energy, agriculture and transport.