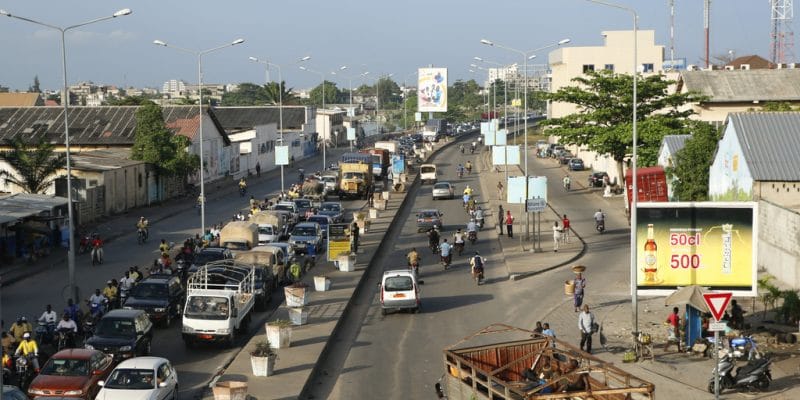 Benin's Ministry of the Environment and Sustainable Development has obtained additional funding of more than €35.5 million for its Cotonou Stormwater Sanitation Program (PAPC). The funds come from the French Development Agency (AFD).

The funding from the French Development Agency (AFD) of more than 35.5 million euros is for works in the city of Cotonou in Benin. The Beninese Ministry of Living Environment and Sustainable Development has chosen the company Sogea-Satom, a subsidiary of the French group Vinci, to carry out this part of the Cotonou Rainwater Sanitation Program (PAPC).

According to the terms of the contract, Sogea-Satom will build a retention basin of 8,935 linear meters in Cotonou, as well as a 115 linear meter main sewer. The company headed by Jean-Michel Guelaud will also pave and develop 5,124 linear meters of roadways in the city of Cotonou. The objective is to reduce the risk of flooding during the rainy season in the economic capital of Benin, located on the coast.

According to the Beninese authorities, the subsidiary of the Vinci Group will start work in November 2021. The deadline for delivery of all the facilities has been set at 15 months from the start of construction. The idea is also to improve the urban environment of Cotonou by draining rainwater to facilitate the movement of goods and people.

With its 35.5 million euro loan, AFD joins other financial partners of the PAPC, the International Development Association (IDA), a subsidiary of the World Bank Group, the African Development Bank (AfDB), the West African Development Bank (WADB), the European Investment Bank (EIB), etc. The PAPC focuses particularly on the 6th and 10th districts of the city of Cotonou, where the Beninese government will build 33,140 ml of collectors composed mainly of buried or semi-closed, centered or lateral gutters.

The program will also allow for the construction of outlets and rainwater retention basins with a capacity of 220,500 m3, as well as paths around the basins in Cotonou, with facilities such as public benches, street lamps and latrines. The Beninese government is also planning to build Reno mats, a development that will stabilize the banks of the rivers that run through the city. This is a boon for some 785,000 people.