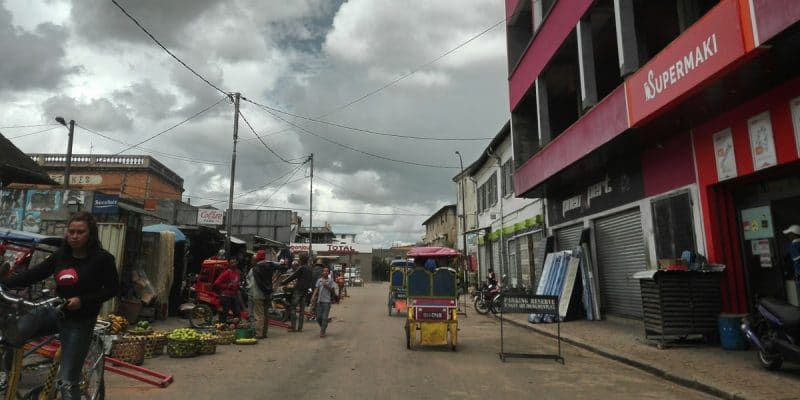 Cotonou will soon be under construction. The large port city located on the southern coast of Benin is the starting point for work on the infrastructure component of the Cities in Support of Climate Change Programme (PAVICC). Set up by the Ministry of the Living Environment and Sustainable Development, the new programme specifically aims to improve the resilience of Benin’s cities that are particularly exposed to climate change through technical support for urban planning and the construction of sustainable infrastructure.

Four are concerned by the programme. In Cotonou, the construction of a 9.6 km water pipeline and the paving of 6.2 km of road are planned. In Sèmè-Kpodji in the south-east of the country, work will involve the construction of 9.9 km of paved roads and 23.9 km of gutters. In the south-western part of Comè, 3.2 km of paved roads and 3.9 km of gutters will be built, 8 traditional squares will be rehabilitated and a college will be enlarged. In the fourth town covered by the programme, at Bohicon in southern Benin, works will involve the extension of a 10.6 km rainwater collector and the urban planning and landscaping of an 8-hectare promenade along the collector.

The climate change support programme (Pavicc) consists of a total of four components. In addition to its infrastructure component, the programme also includes components on urban planning, local and national capacity building and, finally, implementation, which involves raising the awareness of municipalities and populations about the environmental measures of the work. Planned for the period 2018-2023, the programme should eventually directly benefit some 120,000 city dwellers.

The implementation of this project is financed by the French Development Agency (AFD) through a 58 million euro loan granted to the Beninese State. The climate change programme is thus the second sustainable city project that France has financed in this West African country in the space of five years. In September 2015, Paris granted a €8 million subsidy to the “Porto-Novo, green city” project. Combining urban planning, creation of public spaces, improvement of sanitary conditions and flood control, this project, whose deadline is set for 2022, will contribute to making the Beninese capital more resilient to climate change.