Homepage » BENIN: a drilling field for the water supply of the Glo-Djigbé SEZ 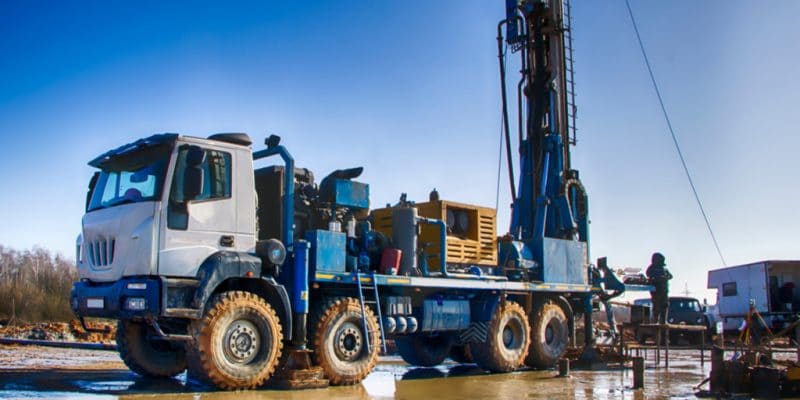 The issue of water is an important part of the project to develop the Glo-Djigbé Special Economic Zone (SEZ) in the Abomey-Calavi council in Benin. The National Rural Drinking Water Supply Agency (ANAEP-MR) is setting up an autonomous drinking water supply system in this area with advantageous taxation. The SEZ is set up by the government of Benin to attract investment in the industrial sector.

ANAEP-MR is setting up a drilling field that will be capable of supplying 860 m3 per day. This water is initially intended to supply the populations of the surrounding localities. The Benin National Water Company (SONEB) plans to use this bore field to supply water to the future SEZ. The utility would first like to carry out detailed studies, as well as environmental and social impact assessments.

SONEB plans to build the drinking water supply system in three phases, the first of which will provide a capacity of 9,434 m3 per day. The second part of the project will add 7,739 m3 per day, and 24,213 m3 per day for the last phase. SONEB plans to complete its drinking water project by 2030 to meet the industrial needs of the Glo-Djigbé special economic zone and its residents.

The establishment of a special economic zone was approved by the Beninese government’s Council of Ministers on January 15th, 2020. The SEZ will be established over an area of 10,000 km2, 45 km from Cotonou. In order to accelerate the implementation of this vast project which will require an investment of 1.5 billion dollars, the Beninese government has set up a monitoring committee.

The Coordination Unit has chosen the Arise Group, owned by Olam International and Africa Finance Corporation, as its strategic partner. The two entities have decided to create the company New Co, in which the Beninese state will hold 35% of the capital. The commune of Glo-Djigbé, where the SEZ will be located, is unique in that it is already home to the project for a “modern” airport, the works of which the Beninese government intends to complete before the end of 2020.