Homepage » ANGOLA: World Bank grants $250 million for the extension of the electricity grid 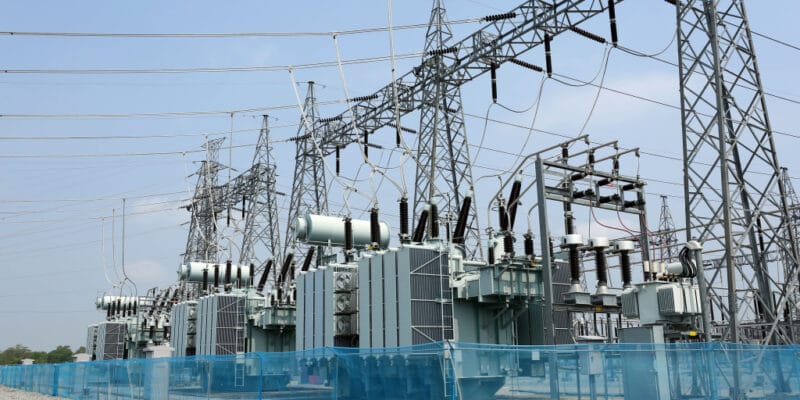 The World Bank has just approved a loan of 250 million dollars for a project aimed at extending the national electricity grid and accelerating the electrification process in several regions of Angola. This project is also financed by the French Development Agency (AFD).

The Angolan government has the funds to speed up the country’s electrification. The World Bank has just approved a $250 million loan for Angola. The funds are allocated for the implementation of the Sector Improvement and Access to Electricity Project. This project includes an important infrastructure component with an investment of 243 million dollars. This component will enable the rehabilitation and extension of distribution equipment such as power lines and transformers.

This phase will mainly concern the provinces of Luanda, Benguela, Huambo and Huila. The extension of the network will make it possible to connect 196 500 households, as well as the installation of 93 857 street lamps for public lighting. According to the Angolan government, the lines and cables will be installed in the existing right-of-way of the grid, in order to minimise environmental and social impacts. In addition, in the event of a clear overload of the system, the network configuration will be optimised and the equipment will be modernised to reduce system losses and guarantee its reliability.

Improving the recovery of the public utility’s revenues

The other major component of the project financed by the World Bank concerns the improvement of the performance of the electricity sector. In concrete terms, this involves optimising the efficiency of public utility companies such as qu’Empresa Pública de Produção de Electricidade (PRODEL), which produces electricity. The skills of its engineers will be strengthened for the sustainable management of the power plants in operation in the country. The Angolan government also wants to increase the commercial performance of the national electricity distribution company Empresa Nacional de Distribuição de Electricidade (ENDE). The current project will also benefit the Rede Nacional de Transporte (RNT) company, which is responsible for transporting electricity in Angola.

RNT will also receive funding for targeted interventions aimed at improving and optimising electricity transmission and the overall management of the national transmission grid. “The project will also finance immediate measures to increase the operational, commercial and technical capacity of the three national power companies, which will significantly improve electricity service,” says the World Bank.

Diversification of the electricity mix

The project to improve the sector and access to electricity will require an overall investment of 417 million dollars financed by the Angolan State, the World Bank through its subsidiary the International Bank for Reconstruction and Development (BIRD), and the French Development Agency (AFD). In addition to optimising and extending the national electricity grid, Angola should diversify its electricity mix. The country derives most of its electricity from hydroelectric and thermal power stations with an installed capacity of 6,400 MW according to the United States Agency for International Development (USAID).

Against the backdrop, despite investments in production, the rate of access to electricity remains rather low, at 43% according to the 2018 report of the World Bank. The situation is more problematic in rural areas where 92% of households do not have access to electricity according to the USAID. It is therefore becoming imperative to diversify the electricity mix while investing in decentralised systems to accelerate the electrification of rural areas.