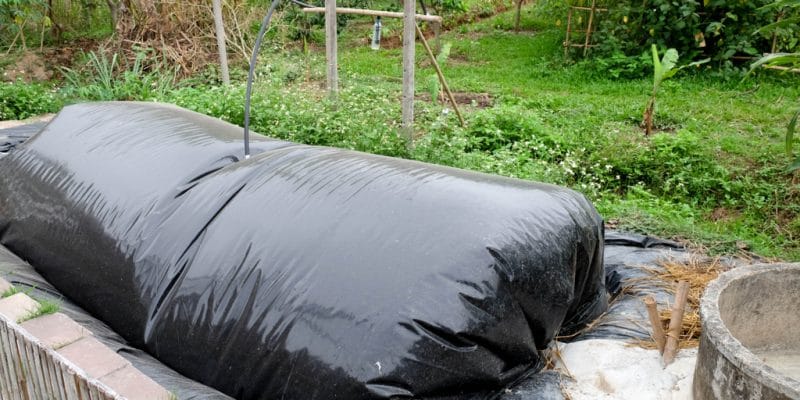 The Higher Polytechnic Institute of Huila at the Mandume ya Ndemufayo University (ISPH-UMN) in Lubango now houses a biogas training institute, the result of cooperation between Angola and China.

The Angolan government wants to valorise biogas production in the country. As part of this policy, an agreement was recently signed between the director general of the Biogas Institute of the Chinese Ministry of Agriculture (Bioma), Wang Dengshan, and Alberto Raimundo Watchilambi Wapota, the dean of the Huila Higher Polytechnic Institute of the Mandume ya Ndemufayo University (ISPH-UMN).

The agreement provides for the opening of a Biogas Research and Training Centre. Its campus is located at ISPH-UMN, in the city of Lubango, the regional capital of Huila, in the southern part of Angola. The new centre will enable the implementation of joint (China-Angola) research projects and technological innovation in the field of biogas as well as the exchange of personnel for training and research.

The new institute should thus train Angolans, especially those living in the rural areas of the Huila region. In this part of the country, which is partly mountainous, the land is fertile and the people in rural areas are mainly engaged in agriculture. They produce cereals, vegetables, legumes, fruits and roots.

Governor Luís Fonseca Nunes, when presenting the Economic and Social Development Plan for the region, indicated that 2 million hectares of arable land were available. The waste produced on the region’s various farms could be recovered by producing biogas or organic fertiliser. Wang Dengshan has thus encouraged farmers in remote and mountainous areas of the country to recover animal waste.

The new Biogas Research and Training Centre is supported by the Food and Agriculture Organization of the United Nations (FAO).