ANGOLA: Towards constructing solar PV power plant of in Saurimo 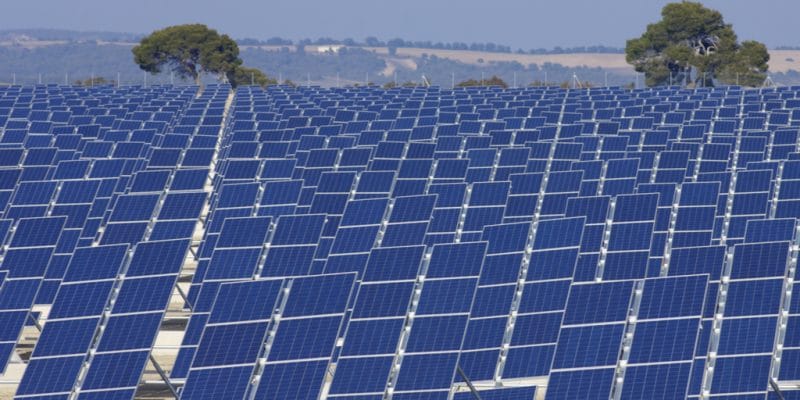 The Angolan government will install a photovoltaic solar power plant in the city of Saurimo in the north-east of the country. With a capacity of 26 MWp, construction will commence in October 2020.

The Angolan Secretary of State for Energy, António Belsa da Costa, has recently presented a solar photovoltaic project to the government and traditional authorities of the province of Lunda Sud. The Angolan government wants to build a solar power plant in Saurimo, the capital of this province in the north-east of Angola. Work is expected to begin in October 2020 and will last 17 months.

The photovoltaic solar power station will have a capacity of 26 MWp. The project also includes a transmission line and a 220 kV substation. The construction of the new solar power plant is part of a large project that will lead to the establishment of seven solar power plants in seven provinces of Angola. The Angolan government will therefore have to invest €539 million.

In the city of Saurimo, the 26 MWp plant is expected to help reduce the electricity supply deficit for its 534,000 inhabitants. According to Cláudio Pemessa, the director of the provincial office of infrastructure and technical services, the capital of the province of Lunda Sud needs 70 MW to supply the population and businesses.

Currently, it only has an installed capacity of 16 MW, which is generated from the Chicapa hydroelectric plant. Also providing water for irrigation, its dam is located on the Chicapa River, 24 km from Saurimo. The new solar project is in addition to a large solar off-grid electrification project.

A few months ago, the Angolan government decided to install 30,000 off-grid solar systems throughout the country. The installations will be completed by 2022 and will produce 600 MW of electricity, mainly in rural areas. The Angolan government will rely on private companies in the implementation of this sustainable development project.