ANGOLA: Total and Greentech to build a 35 MWp solar power plant in Lubango 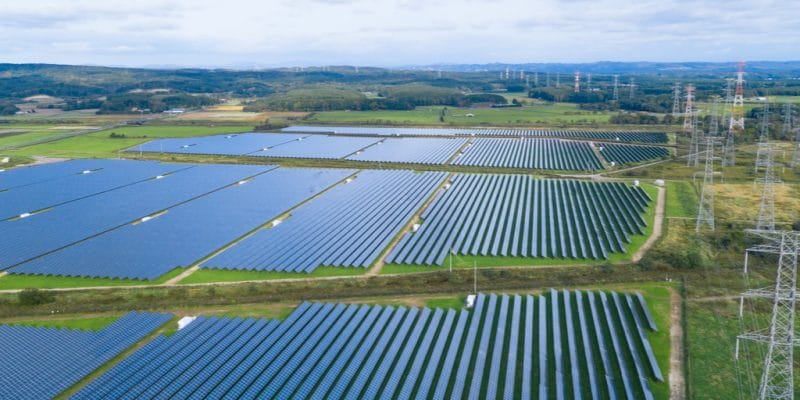 French independent power producer (IPP) Total Eren has just obtained the Angolan government's agreement to build a 35 MWp photovoltaic solar power plant in Lubango in the province of Huila. The subsidiary of the oil and gas company Total is developing this project in partnership with Greentech-Angola Environment Technology.

A photovoltaic solar power plant will be built in Lubango, in the south-east of Angola. The installation will be built by the French independent electricity producer Total Eren, the subsidiary of the Total group working on this project with Greentech-Angola Environment Technology. The two partners recently signed an agreement with the Angolan Ministry of Energy and Water for the construction of this photovoltaic solar power plant, which will have a capacity of 35 MWp.

The solar park will be financed, built and operated by the two companies. Total Eren will own 75% of the plant and 25% for its partner Greentech. According to Total, the solar project is in line with Angola’s ambition to encourage foreign investment and to promote renewable energies in order to reach an installed capacity of 800 MW in the country by 2025. Moreover, the IPP says it is in talks with the national oil company Sonangol for a possible participation in this clean energy project.

“After a detailed feasibility study carried out in close collaboration with the Angolan authorities and key stakeholders over the past few months, this memorandum of understanding marks an important and concrete step towards the implementation of the project. We now look forward to the next steps in the development of the project,” said Fabienne Demol, Executive Vice President and Global Head of Business Development for Total Eren.

According to him, the solar power plant will offer “significant” fuel savings compared to existing thermal power plants. The project is being implemented in collaboration with the National Transport Network (RNT), the Institute for the Regulation of Water and Electricity Services (IRSEA) and the Public Electricity Production Company (PRODEL).