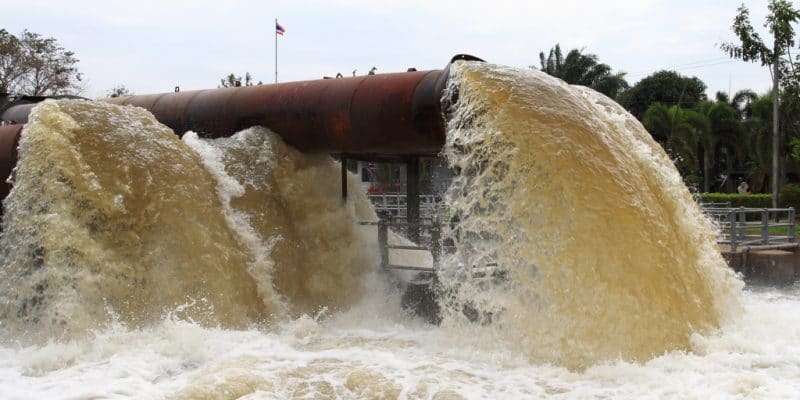 The World Bank and the French Development Agency (AFD) have just signed a $500 million financing agreement with the Angolan authorities. The financial institutions are thus supporting the implementation of the Bita drinking water project, which will benefit 7.5 million people in Luanda and its surroundings.

The project to supply drinking water to Luanda from Bita has received new financing. This involves 500 million dollars granted by the World Bank and the French Development Agency (AFD). The financing agreement was signed recently in Luanda by the Angolan Minister of Finance, Vera Daves, the World Bank regional director for Angola, Jean Christoph Carret, and the director of the French Development Agency (AFD) in Angola, Souchet Louis-Antoine.

In all, Angola has secured US$1.867 trillion in funding, including some for budget support, the Power Sector Improvement and Access Project and the Girls’ Empowerment and Learning for All Project (Patt II). The Luanda drinking water project thus registers its second financing after that of the African Export-Import Bank (Afreximbank), a pan-African multilateral trade finance institution created in 1993 under the auspices of the African Development Bank (AfDB).

The Luanda drinking water supply project via Bita, which has received 500 million dollars in financing from the World Bank and AFD, will require a total investment of 900 million dollars. The project will be implemented by a consortium formed by the French group Suez, Mota Engil, a Portuguese construction company and Soares da Costa, a civil construction company based in Porto, Portugal.

The project involves the construction of a 260,000 m3 drinking water plant in Bita, a town 40 km from Luanda. The plant will operate through an intake installed in the Kwanza River, which flows past the capital Luanda before emptying into the Atlantic Ocean. The project also aims to lay 82 km of water mains to supply four new distribution lines in currently unsupplied peri-urban service areas south of the capital Luanda. These are Cabolombo, Mundial, Ramiros and Bita. Water mains will also be extended to supply two existing but undersupplied distribution centres in the suburbs of Luanda. Also, the municipalities of Camama and Benfica will no longer be supplied by tankers. The Angolan government estimates that the future drinking water supply facilities will benefit 7.5 million people.