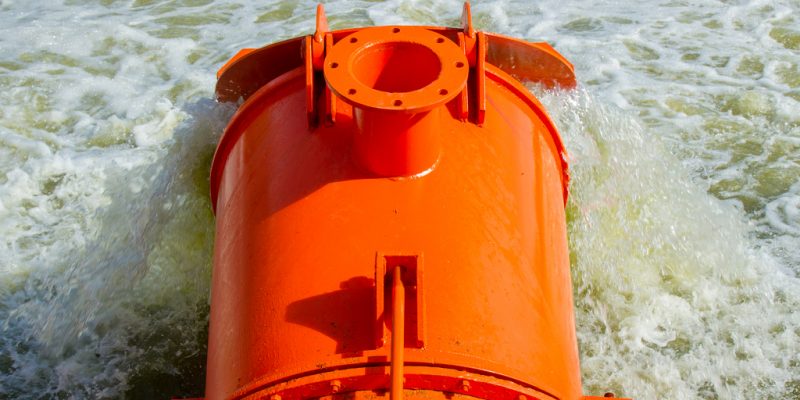 The French group Suez has recently signed a major contract for the development of a drinking water plant in Bita, near Luanda, the capital of Angola. Suez is working on this project with its partners to provide drinking water to the 7.5 million inhabitants of Luanda.

Suez’s share in this major contract is €98 million. The company, based in Paris, France, is responsible for building a water intake in the Kwanza River, which passes near the capital Luanda before flowing into the Atlantic Ocean. The pipe will carry raw water to a drinking water plant that Suez will build in Bita, a town 40 km southeast of Luanda. The facility will have a daily capacity of 260,000 cubic metres, making it one of the largest drinking water plants on the African continent.

Strengthening the water supply in Luanda

According to Suez, this important Bita plant will meet the drinking water needs of Luanda’s rapidly growing population of 7.5 million, while supporting the capital’s economic development. The group has 39 months to complete its contract. Once the facility is commissioned, it will be required to provide operational support over a nine-month period.

“In addition to carrying out engineering studies, supplying equipment, assembly and commissioning of the plant, Suez will be responsible for training local teams in Epal to ensure long-term operation. The plant will integrate Suez technologies such as PulsatubeTM and Aquazur® V to guarantee the production of excellent quality water”, says Suez. The group, which employs 90,000 people worldwide, believes that these two technologies reduce the plant’s environmental footprint thanks to their compactness, optimize the treatment of micropollutants and organic matter, and are easy to use.

In addition to the construction of the plant, the Bita drinking water supply project also includes the laying of 82 km of water pipes to supply four new distribution lines in targeted peri-urban service areas south of the capital Luanda that are currently not supplied. These are Cabolombo, Mundial, Ramiros and Bita. The main lines will also be extended to supply two existing but undersupplied distribution centres in the suburbs of Luanda. As a result, the communes of Camama and Benfica will soon no longer be supplied by tankers.

The Bita drinking water supply project is financed by the International Bank for Reconstruction and Development (Bird), a subsidiary of the World Bank Group, and by Bpifrance, a French public body for financing and business development.