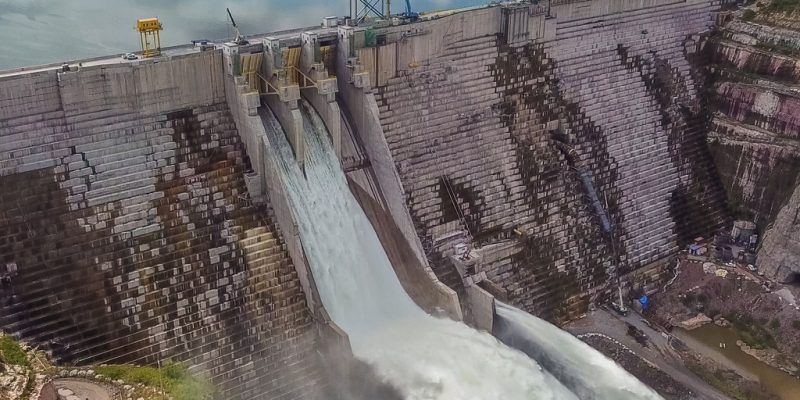 Restoration work on the Camacupa hydroelectric dam, located on the Cunje I river in Angola's Bié province, will soon resume. This project is being resumed after a stoppage of more than three years for financial reasons.

The Governor of Bié, Pereira Alfredo, in his speech launching the work of the Integrated Municipal Intervention Programme (PIIM) on April 29, 2020, indicated that the restoration work on the Camacupa hydroelectric dam on the Cunje I river, located 82 kilometers east of the city of Cuito, in Bié province, will restart very soon. This will take place as soon as the state of emergency in force in the country due to Covid-19 is lifted.

Work on the restoration of the Cunje I hydroelectric dam is resuming after an interruption of more than three years due to a lack of funding. The renovated infrastructure is expected to improve access to electricity in Bié province. Until 1992, the dam provided electricity to the local communities of Catabola, Camacupa and Cuito. It had been destroyed during the armed conflict in Angola, leaving the communities in darkness and precarious conditions.

In addition to the project to restore the Camacupa hydroelectric dam, the country also plans to diversify its electricity mix, which is largely dominated by fossil fuels, including oil.

The Angolan government has recently agreed with the Namibian government to launch the construction of the Baynes dam on the Cunene River, which serves as the natural border between Angola and Namibia, in 2021. To this end, the energy ministers of the two countries issued a call for tenders to select the company that will build the future dam and its hydroelectric power station. The reservoir will operate with a hydroelectric plant that will provide 600 MW, or 300 MW per country. The facilities are expected to be operational in 2025.