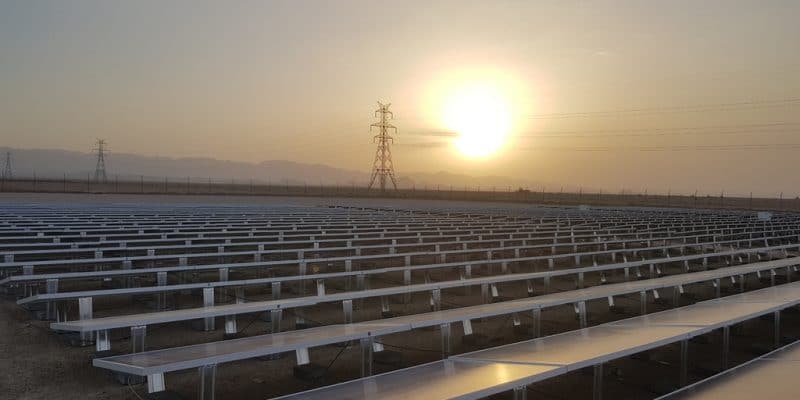 Qway Energy, a Belgian company, has announced plans to produce 500 MW of renewable energy with its Angolan partner Thueia LDA. The energy will be produced mainly from the sun.

Slowly but surely, Angola is turning its back on “all oil”, to gradually focus on renewable energies. In concrete terms, the Belgian company Qway Energy will produce 500 MW of renewable energy in the coming years. To this end, it will rely on a local company, Thueia LDA, which specialises in waste management.

By 2020, the Belgian company will build large photovoltaic solar parks. “Our objective is to produce 250 to 300 MW of photovoltaic energy. As this is a new country (for Qway Energy) and photovoltaics is still new for Angola, we are taking a cautious approach by planning to start work in the second quarter of 2020,” said Luc Graré, founder of Qway Energy, to our PV Magazine peers. However, the Belgian company is not only focusing on solar energy.

Qway Energy also plans to produce energy from the wind, i.e. through wind farms, and the company also suggests that it will collaborate with Thueia, which manages waste in Angola. The objective here is to recover the waste to produce electricity. A project for the future since, in Luanda City alone, 6,000 tons of waste are produced every day. If they are not valued, they end up in Munlevos, the only landfill site in Angola’s capital.

The announcement of these investments in renewable energy is also the result of the action of the new President João Lourenço. Following Ethiopia, Senegal, Madagascar and Zambia, his country recently joined the World Bank’s Scraling Solar programme. The objective is to encourage private investment in solar energy. One of the beneficiary countries of this programme, supported by the African Development Bank (AfDB), Ethiopia Electric Power, has signed an agreement with the IFC to provide advice on the development of 500 MW of solar energy as part of the initiative. In Madagascar, the programme will produce 40 MW of electricity. Good news for this island off the Indian Ocean, which suffers from frequent electricity outages and where less than a fifth of the population has access to electricity.