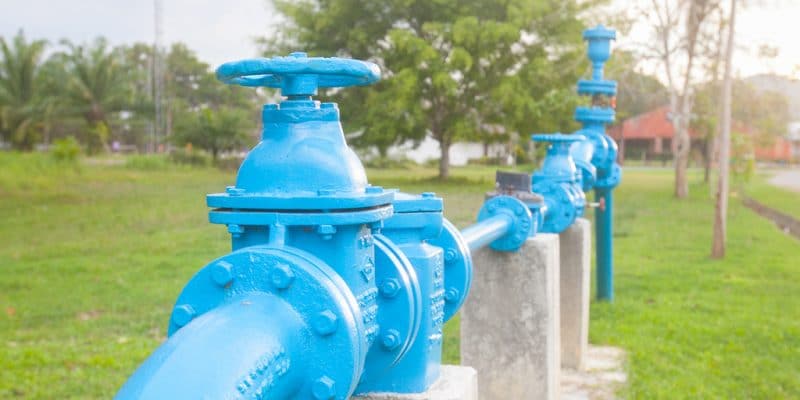 In Angola, the Minister of State for Social Affairs, Carolina Cerqueira, is launching the rehabilitation and extension of the water distribution system in the municipality of Menongue. The project will improve the supply of drinking water in several areas of the city.

To increase the production of drinking water in Menongue over the next ten months. This is the current objective of the Angolan government, which has just launched the project to rehabilitate and extend the water distribution system in Menongue, the capital of the province of Cuando Cubango in Angola.

The construction company Prelundo will carry out the project in two phases. In the first phase, the company will modernize the distribution network that currently covers the districts of Azul, Cunha, Jubilei, Cambumbe, Bom Dia, Feira, São Pedro and Camaneiro. Currently, the operational facilities in the city have a production capacity of 11,500 m3 per day, according to the Angolan authorities. This stage of the project will require an investment of 1.5 billion Angolan kwanzas (about US$ 2.5 million).