Homepage » ANGOLA: Luanda wants to produce 80% of its electricity from renewable sources 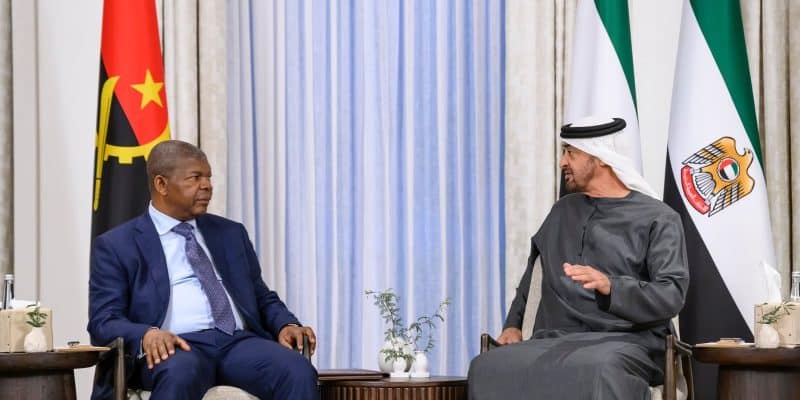 As the third largest oil-producing country on the African continent, Angola is dreaming of a greener future. By 2025, the Central African country wants to produce 80% of its electricity from renewable sources.

Among the African heads of state invited to the Abu Dhabi Sustainability Week, which ended on Thursday 19 January 2023, was João Lourenço. Speaking in the United Arab Emirates a few days ago, the Angolan president announced his country’s ambitions for sustainable development. Among other things, Angola wants to produce 80% of its electricity from renewable sources by 2025.

A reasonable ambition. Because, despite its status as the third largest oil producer on the African continent (with 1.11 million barrels of crude produced in 2021, according to the German portal Statista), Angola already produces 56% of its electricity from renewable sources. The clean electricity is produced exclusively by hydroelectric dams, notably the Laùca (2,070 MW), Cambambe (960 MW), Capanda (520 MW) on the Kwanza River and Matala (40 MW) on the Cunene River.

The production capacity of hydroelectric power should increase over the next few years with the commissioning of the Caculo Cabaça hydroelectric power station (2,172 MW) planned for 2024, or the Baynes power station (600 MW) which will be put into operation before 2030. At the same time, Luanda wants to diversify its electricity mix by injecting solar energy. The 35 MWp Lubango solar photovoltaic power plant should come on stream in 2023, thanks to a partnership between French independent power producer (IPP) Total Eren and local developer Angola Environment Technology (Greentech).

Installed solar capacity is expected to increase over the next few years. The promise is made by Masdar (Abu Dhabi Future Energy Company). The Emirati company plans to invest in the development of 2 GW of installed solar energy capacity. “With this new agreement between the Angolan government and Masdar, a new step towards a clean and affordable energy transition has been taken,” said Joao Baptista Borges, the Angolan Minister of Energy and Water in Abu Dhabi.

“Angola is also taking its first steps to produce green hydrogen, as it aspires to develop partnerships in the field of wind energy production,” announced Angolan President João Lourenço at Abu Dhabi Sustainability Week. Angola wants to join a still small circle of African countries that have embarked on the development of the green hydrogen industry with the support of international investors.