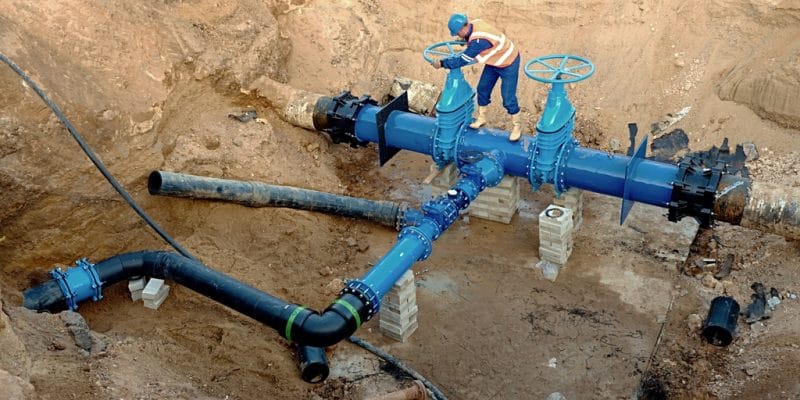 A new $1.1 billion financing package will enable the completion of Angola's mega Bita drinking water project. The funds come from the World Bank and the French Export Credit Agency.

The World Bank and the French Export Credit Agency are financing the Bita drinking water project for the supply of Luanda, the capital of Angola. This is part of a $1.1 billion financial transaction, consisting of a $910 million loan from the World Bank through its subsidiary, the International Bank for Reconstruction and Development (IBRD).

The other part of the loan is provided by the French Export Credit Agency. Standard Chartered, a British multinational banking and financial services company, arranged the entire transaction. The financing will improve the supply of drinking water in several districts of Luanda.

“The funds will be used for the construction of water production, transport and distribution facilities. This includes a drinking water station and storage tanks,” says Standard Chartered. All the facilities will provide drinking water to 2 million of Luanda’s 2.7 million people.

The loan from the World Bank and the French Export Credit Agency comes six months after the African Export-Import Bank (Afreximbank) loan in February 2021. The $1.3 billion package will support development initiatives in Angola, including the Bita drinking water project in Luanda.