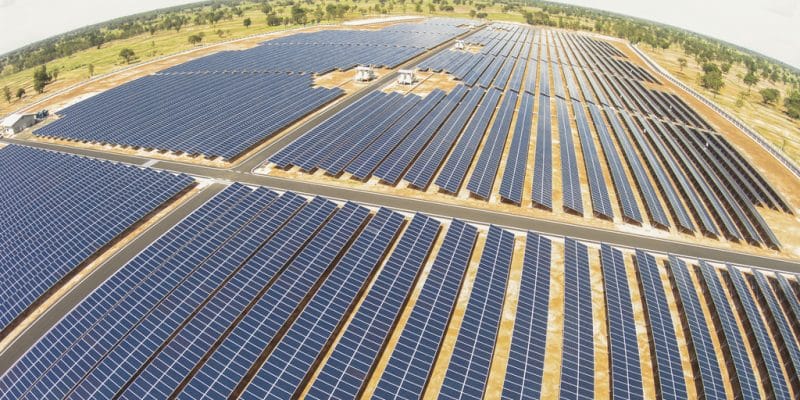 In Angola, the 950 MWp mega solar project, developed by the MCA Group (M. Couto Alves) is entering a new phase. The consortium has just signed an agreement with Hitachi ABB Power Grids to provide the electrical infrastructure for the project. According to MCA, this equipment will be used to connect future solar power plants to Angola’s electricity grid. Hitachi ABB Power Grids will also carry out the engineering tests prior to the commissioning of the future facilities that will be built as part of the 950 MWp project.

It is being developed by a consortium formed by Sun Africa LLC, a Chicago-based US renewable energy company and the MCA Group. “The project will have a positive impact in Angola and especially on its economy. More people will be guaranteed access to clean and affordable energy. The project will increase the share of renewable energy in the country’s electricity mix,” says Manuel Couto Alves, president and CEO of the MCA Group. The electricity produced by the facilities will also be sold to seven other countries in sub-Saharan Africa over the next five years.

The first stage of the project will see the construction of a 188 MWp solar power plant at Biopio, in Angola’s Benguela province. Six other solar power plants will be built as part of the mega-solar project to electrify thousands of homes. The construction of these new solar parks is being financed under the Swedish export credit scheme. The funds will be allocated by the Swedish Export Credit Corporation (SEK) and the Swedish Export Credit Agency (EKN).