ANGOLA: Government wants to produce 600 MW from solar off grid 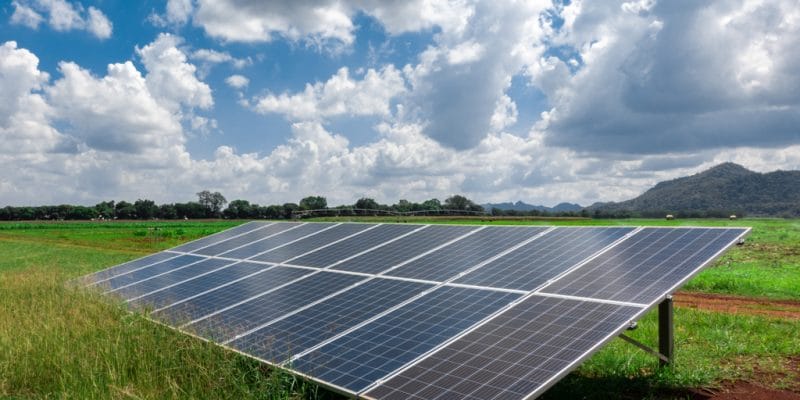 The Angolan government plans to install solar off grids in rural areas to produce 600 MW of electricity. To achieve this, they are looking to rely on private companies that would provide 30,000 solar photovoltaic systems.

João Baptista Borges, the Angolan Minister of Energy and Water, announced that the Angolan government was considering increasing the rate of access to electricity, especially in rural areas. At present, this does not exceed 40%. The government is therefore relying on off-grid solar energy to supply homes in remote areas.

In concrete terms, it plans to install 30,000 solar off-grid systems that will be able to produce up to 600 MW. This is not only an ambition, but an effective project with a fixed target date of 2022. The government intends to rely on the private sector. “There is a need to create a mechanism to provide funding for rural electrification. And the National Rural Electrification Agency is the instrument provided for by the General Electricity Act, which interacts with private investors,” says João Baptista Borges.

The beginnings of solar energy investment in Angola

Angola is one of the largest oil-producing countries in Africa. The country uses this fossil fuel to produce part of its electricity. But the government wants to follow the current trend in Africa which is in favour of the exploitation of renewable energy sources. The country intends to rely on independent power producers (IPPs). The African Development Bank (AfDB) is supporting this initiative.

In September 2018, the AfDB’s Sustainable Energy Fund for Africa (SEFA) lent $1 million to the Angolan government. The funds are expected to be used to cover the cost of the Angola Renewable Energy Programme (AREP). The Angolan government should also use part of the loan to finance the revision of the regulatory and institutional framework for the renewable energy sector and the operation of the competitive bidding programme for electricity supply by IPPs.

Independent power producers are beginning to take an interest in this southern African country. In June 2019, the Italian company Ente Nazionale Idrocarburi (ENI) and Sonangol, the Angolan national oil company, joined forces to create Solenova. This joint venture is expected to develop renewable energy projects developed by both companies. Solenova’s first project will be the construction of a 50 MW photovoltaic solar power plant to supply southern Angola.