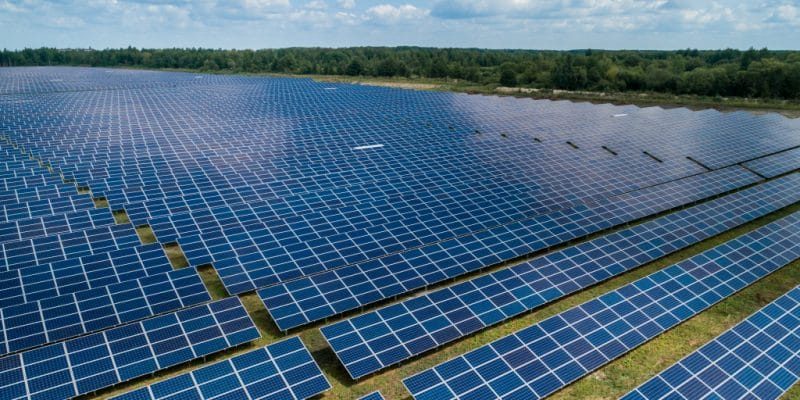 Solenova, the joint venture between oil companies Eni and Sonangol, has signed the final investment decision (FID) for its Caraculo solar photovoltaic project in Angola. It will lead to the construction of a 50 MWp solar photovoltaic plant in the Namibe province.

The Caraculo solar project has reached a turning point. Its developer Solenova signs the final investment decision (FID) for this clean energy project. The project involves the installation of 50 MWp of solar photovoltaic panels near Caraculo, a town located in the Namibe province, known for its arid climate. Solenova, which is behind the project, is a joint venture between the Italian oil company Eni and Angola’s Sonangol.

According to Eni, the project will be implemented gradually, with a first phase of 25 MWp. The project developer has already signed an engineering, procurement and construction (EPC) contract for the first stage of the project. Construction of the facility will begin in the fourth quarter of 2022.

Read also- ANGOLA: Total Eren to head a consortium for a solar power plant in Quilemba

“The Caraculo PV plant will be an important source of electricity in Namibe province from a renewable resource and will reduce diesel consumption for power generation, thereby reducing greenhouse gas (GHG) emissions and contributing to Angola’s energy transition,” Eni says.

The implementation of this project should also reduce the energy gap between the north of Angola where most of the infrastructure is concentrated and the south of the country. Angolan authorities are now working to diversify the country’s electricity mix, but also to develop electricity production and transmission infrastructure in the south. Luanda recently approved Total Eren’s proposal to build a 35 MWp solar photovoltaic plant in Quilemba in the southwest of the country. The subsidiary of the French oil company TotalEnergies is implementing the project in partnership with the state-owned Sonangol and Angola Environment Technology (Greentech), a Luanda-based company.