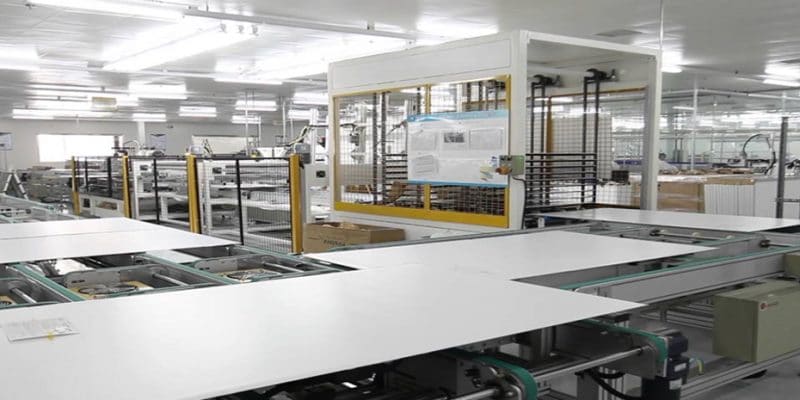 According to the first annual report of the Commissariat for Renewable Energies and Energy Efficiency (Cerefe), two new factories for the production of solar panels will soon see the light of day in Algeria. These installations built by Milltech and Zergoun Green Energy can supply 260 MWp of solar panels per year.

According to Cerefe, the factory under construction in the industrial zone of Boukherana, near Chelghoum El Aid (400 km from Algiers), will be commissioned before the end of 2020. It belongs to Milltech which plans to supply 100 MWp of solar panels per year. “Thanks to our ability to produce standard and high voltage (1500 V) modules in monocrystalline and polycrystalline technologies (PERC modules to come), glass-glass and bifacial modules, as well as half cut cell modules, we believe that our product series, proudly manufactured in Algeria according to the strictest industry standards and TUV certified (standard 61215), can easily meet and exceed all of our customers’ expectations, both in Algeria and abroad,” explains the Algerian company.

A factory in Ouargla

At the same time, a factory is being built in Algeria for the production of solar panels and other equipment, notably the assembly structures for the modules. This other project is being developed within the framework of a joint venture between the Algerian company SPS (Système Panneaux Sandwichs) and Qi-Energy, a company based in Dubai in the United Arab Emirates.

These initiatives support the Algerian government’s energy policy which aims to produce 27% of the country’s electricity from renewable sources by 2027, i.e. a production capacity of 22 000 MW.