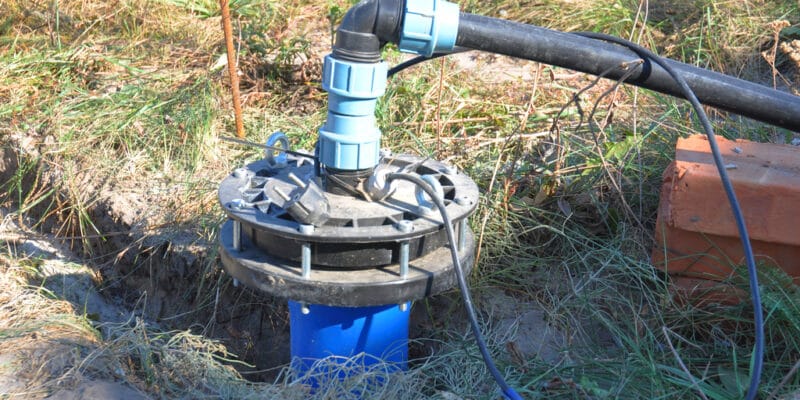 The drinking water supply should soon improve in Tizi Ouzou in Algeria. The director of hydraulics of the wilaya, Mokrane Djouder, recently announced the rehabilitation of about 250 standpipes, as well as the installation of new spring water catchments.

The wilaya of Tizi Ouzou, like the 57 other wilayas in Algeria, suffers from significant water stress. To alleviate the lack of water in this part of the country, the authorities of Tizi Ouzou are planning to rehabilitate all the standpipes, i.e. around 250 units. The director of hydraulics of the wilaya, Mokrane Djouder, underlines that new spring water collectors will also be installed.

After the works, Tizi Ouzou, located in the north-central part of Algeria, should have around 400 standpipes, thus improving the drinking water supply. The implementation of this project will require an investment of 800 million Moroccan dirhams, i.e. around 74.2 million euros.

The Taksebt dam is the main source of drinking water supply for Tizi Ouzou, as well as the wilayas of Algiers and Boumerdès. But for the past few months, water transfers have been reduced due to the drop in the dam’s water level, i.e. by 80% according to the National Agency for Dams and Transfers (ANBT). The water reservoir, located on the Taxuxt and Aït Aïssi rivers at Tizi Ouzou, currently has a storage capacity of 29 million m3 of water, with a filling rate that currently stands at 17% against 181 million m3 at its commissioning.

In addition to the exploitation of groundwater, the Tizi Ouzou Hydraulic Directorate is planning to collect rainwater and return it to the Taksebt dam. According to the director of the institution, Mokrane Djouder rainwater harvesting could guarantee the availability of water throughout the year. Algeria is 95% arid land and 80% desert, according to ISI Water, an American supplier of water treatment equipment, engineering and consulting services.