Homepage » ALGERIA: The wilaya of M’Sila benefits from a new borehole

ALGERIA: The wilaya of M’Sila benefits from a new borehole 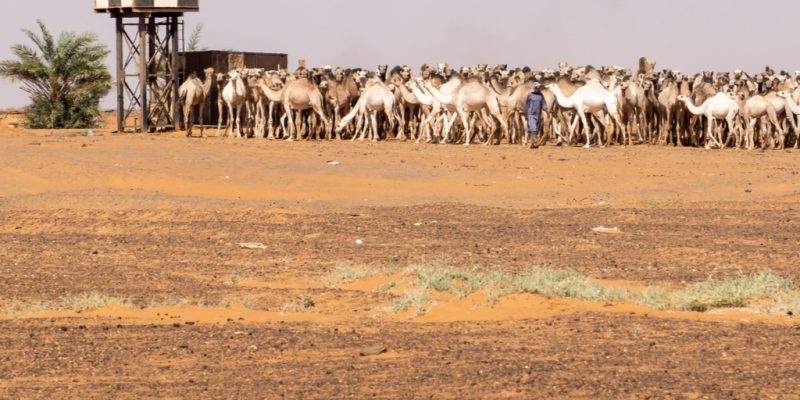 The head of the local executive of the province of M'Sila, Sheikh Laardja, recently commissioned the new borehole to supply the population. The installation, which is located in the Lougmane region, was built just after the reception of its treatment plant.

The inhabitants of the wilaya of M’Sila in Algeria have just benefited from a new borehole. The facility was recently commissioned by the head of the local executive of the wilaya of M’Sila, Sheikh Laardja. The borehole is located in the Lougmane region, in the commune of Oulad Mansour in M’Sila. It was put into operation just after the reception of its water demineralisation station (overloaded with sulphur). All the work was carried out by the local branch of the Algerian water company (ADE). A financial package of 400 million dinars (more than 2.7 million euros) was mobilised for the construction of the water purification plant.

The role of the M’Sila water treatment unit

The water from the new M’Sila well is “sulphur-charged”. The natural resource will be treated in the new water treatment plant in M’Sila. “This project will contribute to alleviating the deficit in drinking water supply in the western districts of the chief town of the wilaya M’Sila, notably Chebelia and Mouilha. The inhabitants of these districts usually supplied with drinking water at a rate of 0.01 m3/second will increase to 0.06 m3/second,” says the Algerian water company.

According to the wilaya water services, several other drinking water works will be received by the local chief executive of the wilaya of M’Sila in June 2020. Among these works is another borehole. The installation will be 1200 linear metres deep. The construction of the borehole is being completed in the commune of Tarmount in Algeria. The second M’Sila drinking water pipeline from the Koudiat Aserdoun dam in the wilaya of Bouira will also be accepted.

“These operations will help provide an additional quantity of water in the country, i.e. more than 12,000 m3/day. This will help improve the supply of drinking water to the inhabitants of several regions of M’Sila, the capital of Hodna,” said Cheikh Laardja, the head of the local executive of M’Sila.