Homepage » ALGERIA: the « water police » activated to mitigate the effects of water stress 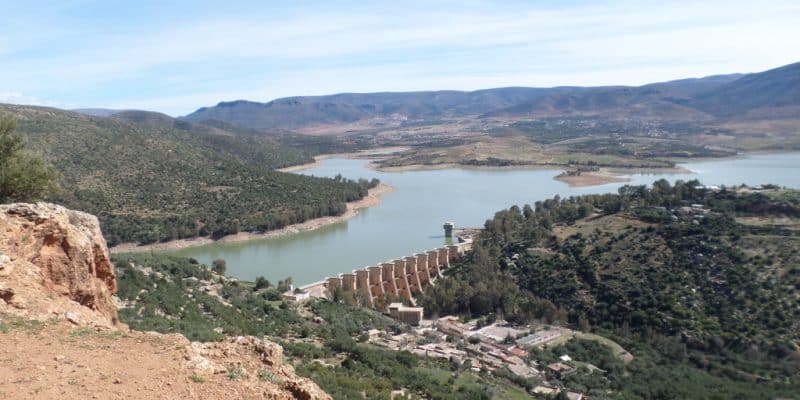 Algerian President Abdelmadjid Tebboune is activating the "water police", instituted within the framework of law n֯ 05-12 August 2005 relating to water in Algeria. This decision, prompted by the threat of water stress, aims to ration the use of available water resources in the North African country.

After launching programmes to exploit non-conventional water from desalination and wastewater treatment, the Algerian government is activating the “water police” to mitigate the effects of water stress in the country, notably the overexploitation of ground and surface water, and wastage. This decision was recently announced by the President of the Algerian Republic, Abdelmadjid Tebboune.

The “water police”, instituted within the framework of law n֯ 05-12 August 2005 relating to water in Algeria, will therefore control the fields of use of water resources in all areas of activity, particularly agriculture, which consumes nearly 70% of available resources. Thus, in accordance with Article 161 of this law, the agents of the ‘water police’ will have access to the works and installations exploited for the use of the public hydraulic domain. The same article specifies that these agents may also require the owner or operator of these works and installations to put them into operation in order to carry out useful verifications and demand the communication of all documents necessary for the accomplishment of their mission.

According to law n֯ 05-12 August 2005 relating to water in Algeria, the agents of the “water police” will also be empowered to conduct, after research, observation and investigation, infringements committed by means of a report recording the facts and the statements of their authors. In this context, they will benefit from the assistance of the Algerian army.

Ranked 29th most affected by drought according to the World Resources Institute (WRI), Algeria is facing climate changes that are disrupting rainfall trends, leading to a decrease in the level of filling of dams. In 2021, the average filling rate of dams on the national territory will reach barely 44.5% according to the National Agency for Dams and Transfers (ANBT). Also, the effectiveness on the ground of the “water police” will prevent the country from reaching a “critical” level by 2040, when 80% of water resources will be pumped each year, the WRI stresses. The response to water stress also involves repairing pipes to limit water leakage, popularising modern water use techniques and continuing to develop non-conventional water resources. It will also be necessary to favour crops that consume less water.