Homepage » ALGERIA: The government is preparing a call for tenders for 1,000 MW of clean energy 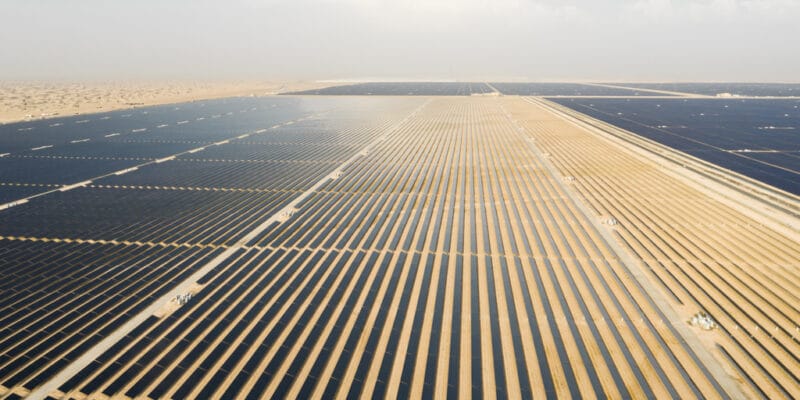 The Algerian government is preparing to launch a call for tenders for independent power producers (IPPs). The aim of this call for expressions of interest is to select companies to produce 1,000 MW of renewable energy, with some conditions for foreign investors.

In terms of renewable energy production, Algeria lags behind its Moroccan and Egyptian neighbours. But the country wants to diversify its electricity mix. This is what justifies the call for tenders that Algiers is currently preparing. The aim is to obtain a new installed capacity of 1,000 MW. This electricity will be produced from renewable sources, the most abundant of which in this North African country is solar.

In a decree published on April 29th, 2021 in the official gazette, the Algerian government empowered Chems Eddine Chitour, the Minister of Energy Transition and Renewable Energies, to manage and supervise the entire operation. The call for tenders, which will be launched between June and July 2021, will be divided into 10 lots of 100 MW each, open to foreign investment.

With a few conditions…

In the wake of this, the Algerian government is preparing to set up a bankable electricity purchase agreement (in dollars) for the independent power producers (IPPs) that will be selected at the end of the process. According to Mouloud Bakli, president of the Algerian think tank Club Energia, these investors will however have to meet certain requirements, such as the use of equipment manufactured locally in Algeria. These are mainly solar panels, assembly structures and electrical cables.

Algeria already has several factories manufacturing equipment for the production of solar energy. In the Boukherana industrial zone, near Chelghoum El Aid (400 km from Algiers), the Algerian company Milltech has a factory capable of supplying 100 MW of solar panels per year. In the wilaya of Ouargla, another factory will soon produce 160 MWp of solar panels per year. In June 2020, the Algerian company SPS (Système Panneaux Sandwiches) and Qi-Energy, a company based in Dubai in the United Arab Emirates, launched a joint venture for the manufacture of mounting structures for the modules.

Local sourcing of construction materials for renewable energy plants will reduce electricity purchase prices in Alngeria. According to Business France, the North African country has an installed capacity of 21,000 MW (2019). This electricity is 99% produced from hydrocarbons, notably natural gas (98%) and oil. In the Algerian Programme for the Development of Renewable Energy and Energy Efficiency (PENREE) launched in 2012, the authorities were counting on an installed capacity of 20 000 MW of renewable energy, including 13 575 MW of capacity for solar and 5 000 MW for wind by 2030. The chances of meeting this target are slim.