Homepage » ALGERIA: the country ratifies the Minamata Convention on mercury

ALGERIA: the country ratifies the Minamata Convention on mercury 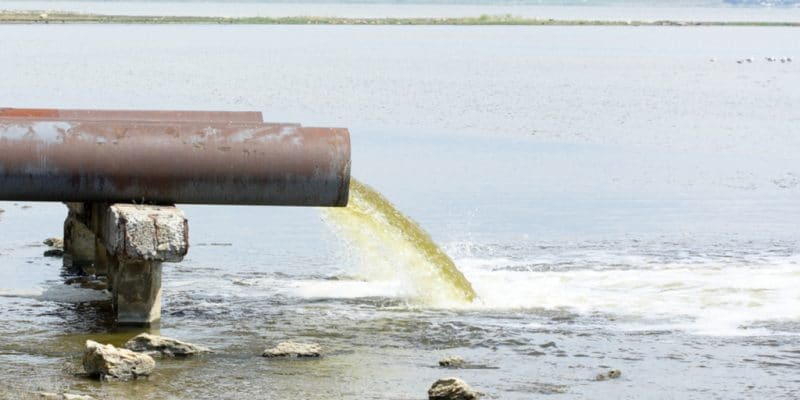 Algeria officially becomes a member state of the Minamata International Convention on Mercury. Through this step, the North African country hopes to have better tools to regulate the use of mercury in industries.

Algeria wants to regulate the use of mercury in its industries. This justifies the decree signed recently by the Algerian president, Abdelmadjid Tebboune. It allows the accession of the People’s Democratic Republic of Algeria to the Minamata Convention on Mercury. Initiated under the auspices of the United Nations Environment Programme (UNEP), this convention was adopted in Kumamoto (Japan) on 10 October 2013.

What is at stake for Algeria?Mercury pollution

This is a legally binding international treaty that regulates the management of mercury and provides provisions to reduce its use globally, by complying with obligations contained in the convention including supply, trade, manufacturing processes, mining, air emissions, releases to land and water, temporary storage and waste. The Mercury Convention aims to protect human health and the environment from anthropogenic emissions and releases of mercury and mercury compounds.

By acceding to the Minamata Convention on Mercury, Algeria commits itself to follow this movement by regulating the use of this chemical in its mines and large industrial facilities, such as coal-fired power plants, industrial water heaters, waste incinerators and cement plants. The facilities so identified will be submitted to the Secretariat in charge of implementing this convention, as well as their estimated annual consumption of mercury or mercury compounds, the Algerian authorities say.