Homepage » ALGERIA: The authorities are betting on desalination with a new emergency plan

ALGERIA: The authorities are betting on desalination with a new emergency plan 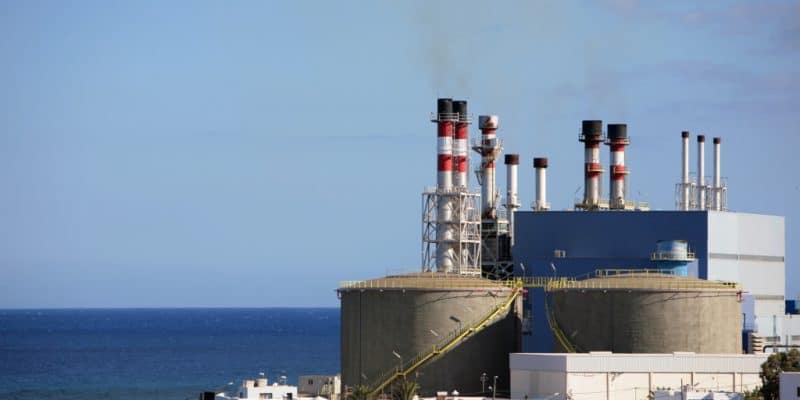 The Algerian government is preparing the implementation of a new emergency plan that will focus on the desalination of sea water in its drinking water supply policy. Like most North African countries, Algeria must find alternative solutions for its population in the face of water stress.

The desalination of sea water is now at the centre of the Algerian government’s drinking water supply policy, as shown by the emergency plan that Algiers is preparing. The objective is to increase the installed desalination capacity of this North African country. The new emergency plan comes after a first plan that will allow the construction of three new desalination facilities with a combined capacity of 150,000 m3 per day east of the capital Algiers.

The Algerian Ministry of Water Resources and Water Security is studying the possibility of building other reverse osmosis plants in the wilayas of Oran, Mostaganem, Jijel, Skikda, Béjaïa and Tizi Ouzou. The construction of these new desalination plants reflects the level of water stress in Algeria. At present, the country takes the resource necessary to supply its populations and agriculture from its dams.

Algeria has 94 dams and five others under construction, spread throughout the country. The authorities plan to build more to reach 139 by 2030. The Algiers region alone has three dams, Douéra, El-Hamiz and Keddara. But the filling capacity of these facilities is becoming increasingly low, due to the growing water stress.

The frequency of water shortages by 2024

And the situation is even more alarming, with the level of filling of dams considered to be quite low, due to less abundant rainfall, coupled with the high temperatures observed in recent weeks. The most worrying situation concerns the Koudiet Asserdoune dam southwest of Bouira, which is the second largest water reservoir in Algeria with a storage capacity of 640 million m3. In May 2021, its filling level was 5.82%, against 9% in February, reported our colleagues from El Watan in the May 11th, 2021 edition.

The situation is far from improving since Algeria is among the countries that will face serious water shortages by 2040, as cited in the 2015 report of the World Resources Institute (WRI). In its new emergency plan, Algiers plans to reallocate water from certain dams. With the construction of new desalination plants, water from the Douéra dam, which supplies eastern Algiers, will be used to irrigate farmland. The Bouroumi dam will supply water to the wilayas of Tipaza and Ain Defla.