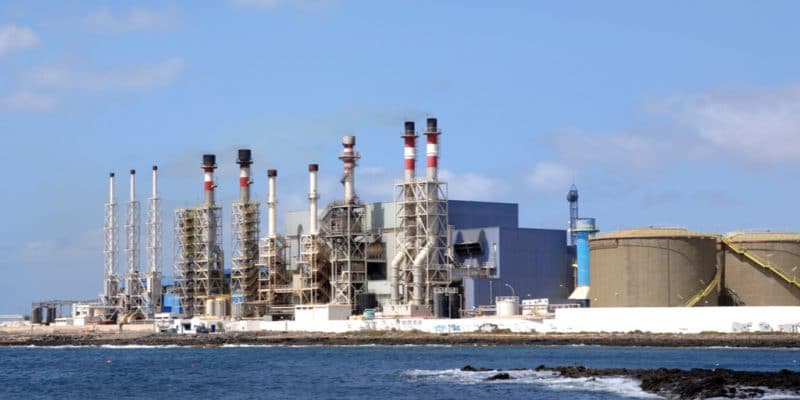 The municipality of Ain Benian in Greater Algiers is being enriched with a seawater desalination plant. The new plant improves the supply of drinking water in this commune of the western suburbs of Algiers.

The Ain Benian seawater desalination plant was inaugurated on September 18th, 2021. Since then, the plant has been supplying the population of the commune with drinking water, as well as the inhabitants of El Hammamet in the wilaya (province) of Algiers.

The Algerian Minister of Water Resources and Water Security, Karim Hasni, estimates that the new desalination plant will be able to supply 10,000 m3 of drinking water per day. The installation will improve drinking water coverage, thus preserving the already depleted water table. With water stress, the available water resources are overexploited in this North African country.

Construction of two desalination plants by 2027

The Ain Benian desalination plant is part of a drinking water project, which will also allow the revival of three stations. The Palm Beach plant, located in the wilaya of Tipaza, is now capable of producing 7,500 m3 of drinking water per day, compared to 2,500 m3 before the extension work. The plant was put back into service in August 2021. The Société de l’eau et de l’assainissement d’Alger (Seaal) has operated the plant since 2004.

The second seawater desalination plant being expanded is located in Bou Ismaïl, a district in the wilaya of Tipaza. When it comes back into service, the plant will have a capacity of 10,000 m3 per day, compared to the current 3,000 m3. The other plant under construction is located in Zéralda. The plant will be able to supply 10 000 m3 of drinking water per day to 65 000 people. In addition to improving the supply of drinking water, these desalination facilities will reduce the dependence (60%) of the capital Algiers on dams.

The inauguration ceremony of the Ain Benian desalination plant was also an opportunity for the Algerian government to present a new desalination project. “Two large stations with a capacity of 300,000 m3 per day will be built by 2027. One will be located in the eastern part of the capital, while the other will be built in the western part,” says Karim Hasni, the Algerian Minister of Water Resources and Water Security.