Homepage » ALGERIA: Sonatrach to build a solar park (10 MWp) for its oil sites

ALGERIA: Sonatrach to build a solar park (10 MWp) for its oil sites 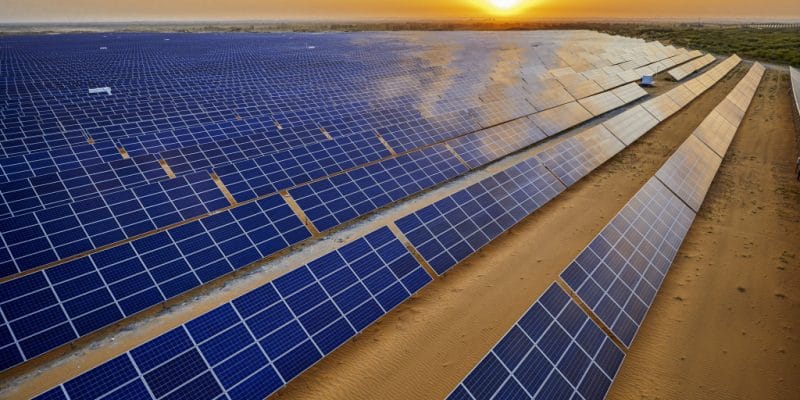 The National Company for research, production, transport, processing and marketing of hydrocarbons (Sonatrach) will carry out on its own funds, a photovoltaic plant in the basin of Hassi Berkine. With a capacity of 10 MWp, the project will supply the oil sites in the region.

The National Company for research, production, transport, processing and marketing of hydrocarbons (Sonatrach) is challenged to achieve in 2022 a photovoltaic plant in the basin of Hassi Berkine. The installation of this solar park of 10 MWp will be financed from its own funds and will supply the oil sites of the Hassi Berkine basin located in the Wilaya of Ouargla, the same region where the group has worked in the past on a solar installation in partnership with the Italian ENI.

Sonatrach is preparing its subsidiaries to equip themselves with solar photovoltaic power plants and according to Youcef Khanfar, the central director of new resources of Sonatrach, Algeria has large areas and solar radiation is about 3,000 hours per year.

With a turnover of 4,303 billion dinars (more than 27 billion euros) in 2019, Sonatrach is the twelfth largest oil group in the world and provides 30% of Algeria’s gross national product (GNP). Its subsidiaries employ more than 80,000 people who work to consolidate its position as the leading exporter of natural gas in the Mediterranean basin.

Today, Sonatrach is combining its efforts to set up one of the photovoltaic installations that correspond to the Algerian government’s desire to initiate the energy transition. This North African country has committed in recent years to exploit its solar potential estimated at nearly 2.6 million TWh per year, or 105 times the world’s electricity consumption (22,315 TWh in 2018).