Homepage » ALGERIA: SEAAL to take over water management from Suez in Algiers

ALGERIA: SEAAL to take over water management from Suez in Algiers 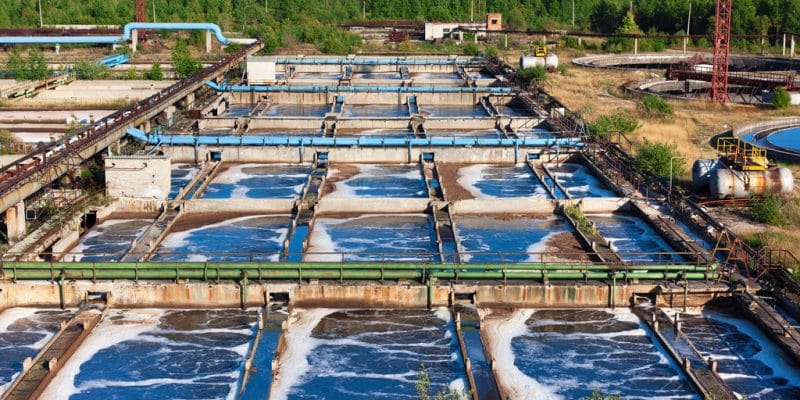 The Algerian authorities intend to manage water themselves in the capital Algiers. This decision will take effect in August 2021, at the end of the contract signed between the Algiers Water and Sewerage Company (SEAAL) and Suez. The company based in Paris (France) has been managing drinking water in Algiers since 2005.

There is something new in the water sector in Algeria. The government of this North African country has decided that from the end of August 2021, the waters of the capital Algiers will be managed locally. This decision reflects the Algerian authorities’ intention not to renew the Suez contract. The French group has been managing water in Algiers for 16 years. “We believe that we already have the means to manage the drinking water supply (AEP) of Algiers ourselves,” says Arezki Barraki, the Algerian Minister of Water Resources.

In 2005, the Water and Sanitation Company of Algiers (SEAAL) owned by the Algerian Water Company (ADE) and the National Sanitation Office (ONA) signed a 5-year contract with the Suez Company for the management of drinking water supply and sanitation in the greater Algiers area, for 120 million euros. The contract was renewed for five years in 2011, then for two years in 2016 and finally for three years in 2018. It has been extended to the wilaya of Tipaza and to the water production system of the Taksebt dam (Tizi Ouzou). “It was therefore not in Algeria’s interest to terminate the Suez contract since it will end in August 2021,” said Minister Arezki Barraki.

The construction of desalination and waste water treatment plants

In Algeria, eleven seawater desalination plants already exist and are spread over nine wilayas. The installations improve the water supply in these wilayas of Chlef, Tlemcen, Algiers, Skikda, Mostaganem, Oran, Boumerdès, Tipaza and Aïn Témouchent. These plants produce 17% of the drinking water consumed nationally. The eleven stations have reached 2,110,000 m3/day, the equivalent of 770 Mm3/year. In May 2020, the Algerian Minister of Water Resources, Arezki Berraki launched the works to build three new seawater desalination plants in the wilaya of Algiers, in Annaba and Skikda.

A wastewater treatment plant is also under construction in the city of Béchar in Algeria. With a capacity of 55 584 m3 per day, the treatment plant will make it possible to treat the waste water discharged by the 368 000 inhabitants of the city. The worksite launched in January 2019 should last 30 months.