ALGERIA: Restructuring of the Pebla project to protect coastal biodiversity 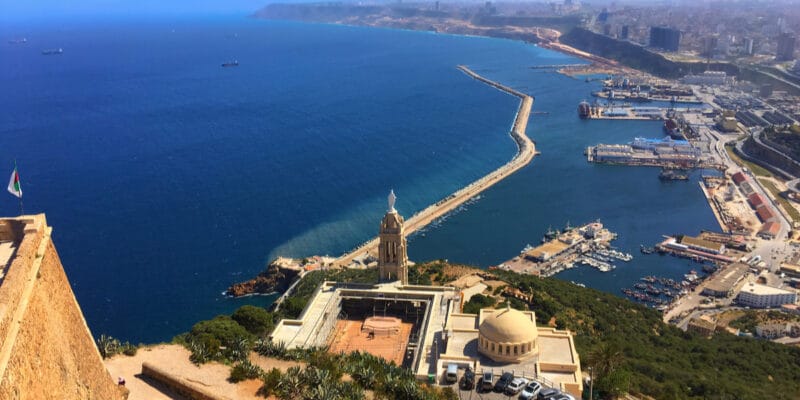 The Algerian Ministry of the Environment and the German Development Cooperation (GIZ) signed on May 3rd, 2021 two contracts for the successive implementation of two environmental protection projects. The first contract concerns the restructuring of the implementation of the Protection of the Environment and Biodiversity of the Algerian Coastline (Pebla) project, launched on January 1st, 2020 at a cost of 6.2 million euros.

The degradation of the Algerian coastline is of concern to the Algerian government. This area, which extends over 1,600 kilometres, is under pressure from demographic growth, urbanisation and the establishment of industries, which generate pollution. “This situation is a natural consequence of development, but this development must take place in the context of sustainability,” noted Dalila Boudjemaâ, the Algerian Minister for the Environment. During a ceremony held on May 3rd, 2021 in Algiers, the minister co-signed with Elisabeth Wolbers, the ambassador of the Federal Republic of Germany to Algeria, two contracts for the execution of two projects, including the one to revitalise the implementation of the project for the protection of the environment and biodiversity of the Algerian coast (Pebla).

Launched on January 1st, 2020 at a cost of 6.2 million euros, the Pebla project, which ends in 2023, will be readjusted in its implementation by the German Development Cooperation (GIZ). This will include the development of guidelines for responsible artisanal fisheries and sustainable aquaculture practices. The skills of administrative staff and staff of civil society organisations will be strengthened to improve the management of marine protected areas and coastal biodiversity.

The second implementation contract submitted to GIZ concerns the improvement of the implementation of environmental tax legislation (Alfen), which will cost €4 million. Minister Dalila Boudjemaâ made it clear that this project is not a form of punishment for companies, but an incentive to change their environmental behaviour. “We are fully aware of the great importance of industry for our country, but it has become necessary and compulsory for us to apply production standards to contain or reduce pollution and to impose taxes on the most polluting companies, because it is unreasonable for companies to dump their waste in nature,” emphasised Minister Boudjemaâ.

In strengthening the implementation of the “polluter pays” tax already mentioned in the Algerian law on environmental protection, GIZ’s approach is to review the environmental tax system. In order to apply the environmental regulations, government officials, inspectors and engineers will be trained to calculate tax bases, levies and other analyses. The digitisation of the overall process of this system is also underway with a first exercise that will concern the wilaya of Blida and the agri-food sector.