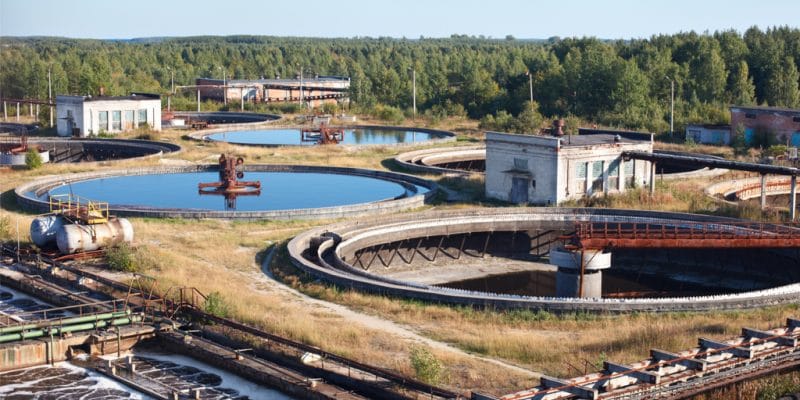 The wastewater treatment plant in Timimoun, in the province of Adrar in Algeria should be operational by the end of January 2022. The information comes from the Directorate of Water Resources (DRE) of the wilaya of Timimoun.

The deadline for the construction project of the treatment plant of Timimoun, in the province of Adrar in Algeria, is expected in a few weeks. The head of the Directorate of Water Resources (DRE) in the wilaya of Timimoun, Mustapha Sidi-Moussa announced the delivery of the station for the end of January 2022. He also said that the site is 95% complete.

The wastewater treatment plant of Timimoun covers an area of 4 hectares, with a capacity of 13,000 m3 per day. This contract of 2.7 billion Algerian dinars (nearly 17 million euros) is executed by the National Sanitation Office (ONA). The organization is under the supervision of the Algerian Ministry of Water Resources.

Reuse of treated wastewater for agriculture

The future station will recover wastewater flowing in the outlets of the wilaya of Timimoun. The effluents will then pass through treatment lines before being made available to small farmers for irrigation. Like most wilayas in Algeria, Timimoun is faced with drought that makes its climate even more arid, with a rainfall not exceeding 100 mm per year. The phenomenon is accentuated by climate change. A total of 43,000 people will benefit from this project in the wilaya.

The reuse of treated wastewater in Timimoun will also reduce the dependence of small farmers on depleting groundwater resources. This project is part of the Algerian government’s policy to provide better sanitation services to its population and to mitigate the effects of water stress.

AFRICA: The continent tops a global ranking on pollution levels