Homepage » ALGERIA: Modernising the electricity grid for the integration of clean energy

ALGERIA: Modernising the electricity grid for the integration of clean energy 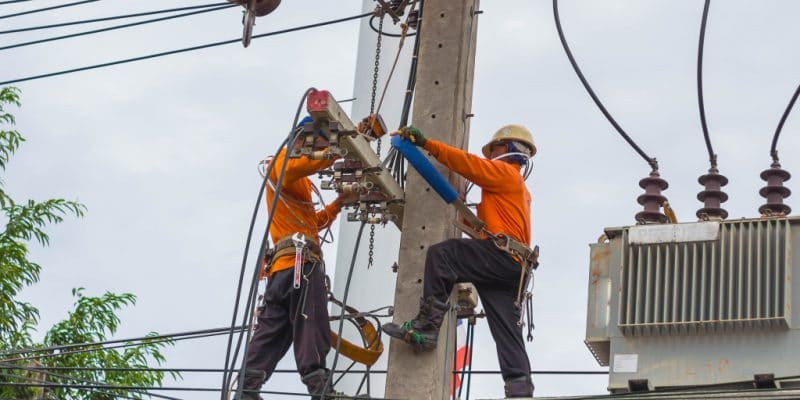 The US Trade and Development Agency (USTDA) is providing a grant to the Algerian Electricity Transmission System Management Company (GRTE). The funding will support technical studies to modernise its electricity grid and facilitate the country's transition to renewable energy.

In order to acquire new renewable energy production capacity, the Algerian government plans to modernise its electricity grid. Algiers will benefit from the support of Washington, through the US Trade and Development Agency (USTDA). The financial institution is providing a technical assistance grant to the Algerian electricity transmission system operator (GRTE), the subsidiary of Sonelgaz, the Algerian national electricity and Gas Company.

The subsidy is intended to modernise the Algerian electricity grid and facilitate the country’s transition to renewable energy. Specifically, USTDA support will help GRTE plan the development of an automated distributed control system that will allow it to integrate energy from solar and wind sources into its grid. This system will increase the efficiency of GRTE’s grid while strengthening the management of distributed generation resources.

A call for expressions of interest from US companies

“Our partnership with the USTDA will pave the way for us to modernise and digitise our power grid using the expertise of leading US companies. Our transmission system will play an important role in Algeria’s transition to green energy. USTDA’s technical assistance will help us make sure we have the right plan, and it will be an opportunity for our young engineers to gain valuable experience in project planning,” says Nabil Yousfi, GRTE’s president and CEO.

Read also- ALGERIA: The government is preparing a call for tenders for 1000 MW of clean energy

As part of its grant, USTDA is inviting US companies to express interest in facilitating GRTE’s technical assistance. According to the US agency, this project advances the goals of USTDA’s Global Partnership for Climate Smart Infrastructure, which links US industry to major clean energy and transportation infrastructure projects in emerging markets, such as Algeria. The North African country has fallen far behind its sub-regional neighbours, notably Egypt and Morocco, in renewable energy production.

Algeria has an installed capacity of 21,000 MW (2019). This electricity is 99% produced from hydrocarbons, notably natural gas (98%) and oil. Algiers now wants to diversify its electricity mix, through an initial project of 1,000 MWp which is now subject to a call for tenders.