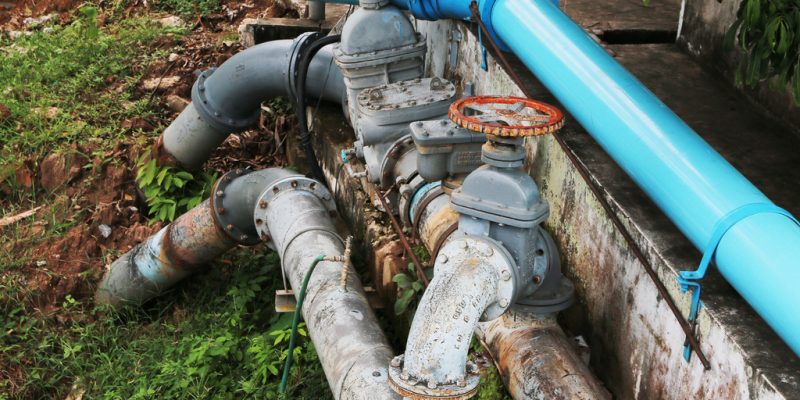 The construction of a drinking water plant

In order to improve access to drinking water in M’Sila, the Algerian Ministry of Water Resources is planning the construction and operation of several pumping stations in nine municipalities in the wilaya. The authorities also want to drill 10 boreholes in M’Sila, including three in the eponymous capital. Also as part of this new initiative, the construction of a drinking water plant is also planned in Magra, a municipality of M’Sila. The plant will be used to treat water pumped from the new Soubela dam.

In addition, Minister Arezki Berraki intends to speed up the process of acquiring and installing equipment for the water demineralization station in the municipality of Hammam Dhalâa in M’Sila. He also reported on the opening in M’Sila, of a branch of the National Water Resources Agency. This organ will ensure the monitoring of groundwater in the El-Hodna and Ain Errich basins and the handling of numerous requests for drilling wells for agriculture.

The project, which will be implemented soon in M’Sila, will also concern the management of wastewater (spillways) in the municipality of Barhoum, through studies to extend the sewerage networks.

The works will also make it possible to renovate the surface water structures and launch studies for exploitation, in the sector of agriculture, of recycled water from purification stations of the M’Sila, Bou-Saâda and Sidi. Aïssa towns.