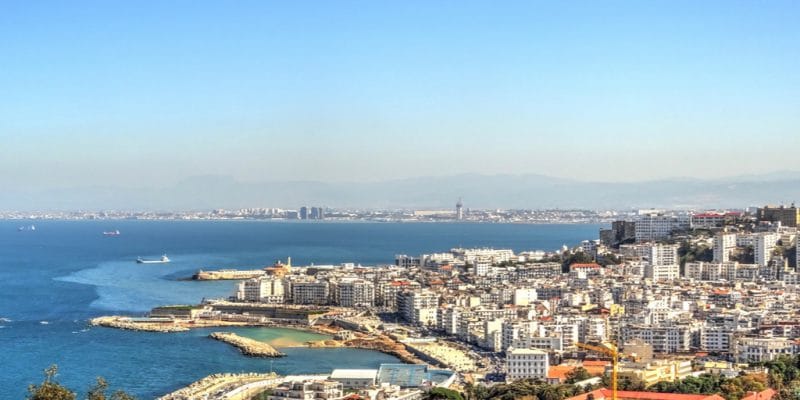 In 2022, the Algerian government plans to allocate 33 billion dinars (over 209.2 million euros) to the city of Algiers. The funding will be used to improve waste management.

In Algeria, waste management is a concern. If the amount of household and similar waste (DMA) in the country exceeded 13 million tons in 2018, the Algerian Ministry of the Environment estimates that it could reach 20 million tons in 203, if strong measures are not taken. In the country, the responsibilities are shared by all cities, especially Algiers, the capital and largest city in the country, with an estimated population of nearly 8 million in 2020.

This situation has prompted the Finance and Budget Committee of the National People’s Assembly (APN) of Algeria to validate on November 23rd, 2021, under the draft finance law (PLF) 2022, a funding of 33 billion Algerian dinars (more than 209.2 million euros) for the implementation of waste management facilities in Algiers.

According to the Algerian Minister of the Environment, Samia Moualfi, the bulk of the funds, 30 billion Algerian dinars (over 190 million euros), will be used to build an integrated waste management complex (WSP). Through this project, the Algerian government hopes to avoid landfilling in the capital Algiers.

The remaining 3 billion Algerian dinars of funding will be used to build tanks 3 and 4 at the Hamici Technical Landfill Center (CET) in Algiers. The site is equipped with landfill bins, a weighbridge and three sorting lines with a capacity of 24 tons per hour. All the equipment covers an area of 95 hectares for a total capacity of 10 million tons per year. The CET also treats leachate (a highly concentrated liquid fraction from the waste) to limit environmental degradation. The capacity of the leachate treatment plant is 80 m3 per day.