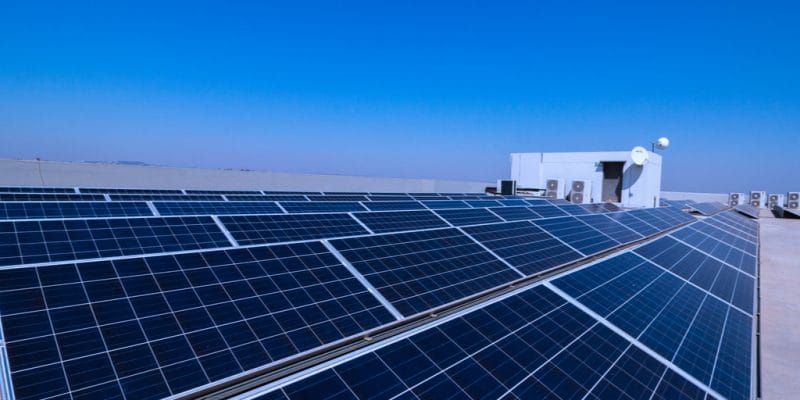 An office for Renewable Energy and Energy Efficiency was officially established in Algeria in November 2019. This organisation will support and modify the country's national renewable energy policy.

The Algerian Government Council adopted in November 2019 a draft executive decree establishing the Office of the Commissioner for Renewable Energy and Energy Efficiency. The office will be made up of experts and specialists in renewable energy. Their main mission will be to develop a roadmap that will allow the country to gradually move from traditional to green energy.

According to the Algerian authorities, this organisation will also be able to facilitate the flowering of several projects in the sector. “The establishment of this office is a response to the difficulties and obstacles that have been encountered in the implementation of the national renewable energy and energy efficiency programme,” said Energy Minister Mohamed Arkab. The police station will be headed by Nouredine Yassaa, the former director of the Renewable Energy Development Centre (CDER).

In its forecasts, Algeria aims to achieve a 27% electricity production rate from green energy by 2027 by producing around 22,000 megawatts from renewable energy. Since 2011, when Algeria embarked on the development of green energy, only 22 solar power plants have been installed to date, representing a cumulative capacity of 400 MW. At the same time, Algeria launched a national programme for renewable energy and energy efficiency. The implementation of the project, however, has been hampered by a series of obstacles, including funding and insufficient local technical expertise, not to mention the lack of effective coordination between the various actors in the sector. And this is what justifies this record, the low installed capacity (400 MW), which is far from the forecasts (8000 MW). That’s 20 times less!