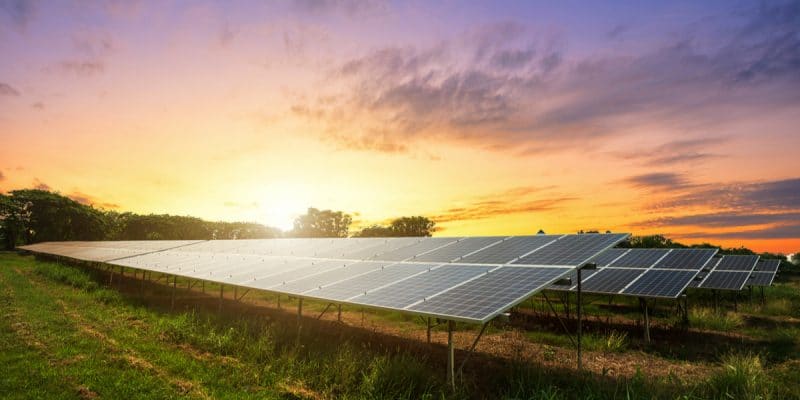 The Algerian government is about to launch two new solar programmes of 500 megawatts (MWp) each, as part of its energy strategy. With an energy mix largely dominated by natural gas at 98%, Algeria intends to generate up to 22 gigawatts of green energy by 2030, with 13.6 GW reserved for photovoltaic solar energy.

Algeria is progressing in its strategy to diversify its electricity mix. The North African country will soon launch two new programmes to produce electricity from solar power plants, with a cumulative capacity of 1000 MWp. “We are not going to build 1,000 megawatt plants. We are going to propose to financial partners, two projects of 500 megawatts each, made up of small plants of 50 MW, 100 MW or 150 MW depending on the demand of the sectors”, says Chems Eddine Chitour, the Algerian Minister of Energy Transition and Renewable Energies, in an interview given on August 24, 2020 to the National Radio.

Solar energy production saves money. According to Minister Chitour, a 1000 MW thermal power plant consumes about 1.5 billion m³ of natural gas per year, while a solar power plant of the same capacity consumes 500 million m³ less natural gas. This gas saving will therefore be sold and will allow the country to earn 200 million dollars per year. These funds will be used, among other things, to refund the loans taken out with financial partners. Algeria is counting on the support of “leader” countries in renewable energies, such as China, Germany and the United States.

“The 4000 MWp Tafouk1 solar project cannot be implemented in the medium term“.

When questioned also about the solar project called Tafouk1, which is expected to produce 4000 MWp by 2024, Minister Chitour suggested that the execution of such a vast programme could not be achieved in the medium term. “Frankly, I don’t know anything about the 4,000 megawatts and I don’t like the effects of the announcement,” he said, preferring to start implementing the renewable energy plan in stages, starting with small plants, while seeking the necessary partners and financing.

Algeria intends to gradually get rid of natural gas from which nearly 98% of its electricity is produced. As part of its energy strategy, the country plans to produce 22 GW of green energy by 2030, with 13.6 GW reserved for photovoltaic solar power. Algeria is still far from the mark with an installed solar capacity estimated at 390 MWp according to figures from the Renewable Energy and Energy Efficiency Commission (CEREFE).