Homepage » ALGERIA: FAO and ONEDD agree on the sustainable management of the Biban massif

ALGERIA: FAO and ONEDD agree on the sustainable management of the Biban massif 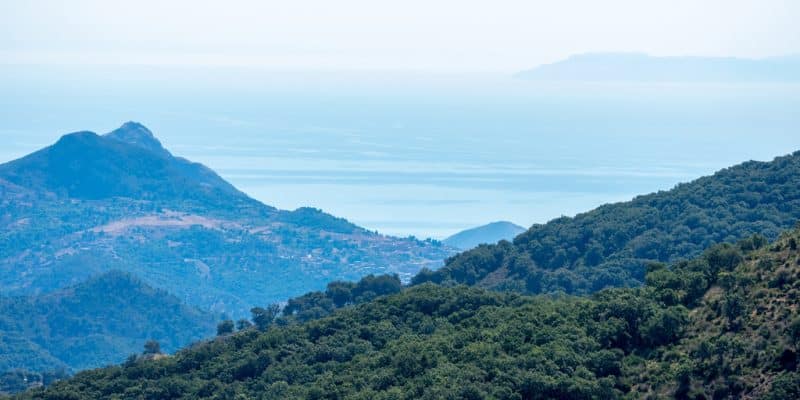 In Algeria, the National Observatory for the Environment and Sustainable Development (ONEDD) has signed an agreement with the Food and Agriculture Organization of the United Nations (FAO) for the sustainable management of the Biban massif. This mountainous site dating from the Turkish presence in the 16th century is located on the high plains of the Kabylie region, east of the capital Algiers.

Although protected areas only cover 165 361 hectares in Algeria, i.e. 0.7% of the national territory, the government of this North African country wants to develop its natural areas. It is within this framework that the National Observatory for the Environment and Sustainable Development (ONEDD) is launching the Integrated Management of Forests and Biodiversity Project in the Biban Mountains, located in the northern part of Algeria.

The initiative, in partnership with the Food and Agriculture Organization of the United Nations (FAO), will be implemented until December 2025 in this mountain range, which rises to an altitude of 1,862 metres between the wilayas of Bordj Bou Arreidj and Bejaia.

At a total cost of US$3.2 million (more than 450 billion Algerian dinars), the project, financed by the Global Environment Facility (GEF), aims to improve agricultural production in the mountainous lands and train local populations to make better use of natural resources thanks to technical support from the FAO. The UN agency is represented in Algeria by Irina Kouplevatskaya-Buttoud.

Eventually, the Integrated Forest and Biodiversity Management Project in the Biban Mountains will also promote the circular economy in the communes of Theniet Ennasr and Ighil Ali, as well as “the development of ecotourism, agroforestry and sustainable handicrafts”, explains Karim Arab, ONEDD’s Director General.

Read also-ALGERIA: in Algiers, the Oued S’mar landfill transformed into a green space

Algeria is the country in the Mediterranean basin where the biodiversity situation is one of the most worrying, with more than 3 606 animal and plant species threatened with extinction, according to the Algerian Centre for the Development of Biological Resources (CNDRB). This loss of biodiversity is due to drought, melting ice, fires and human activity (hunting and poaching).