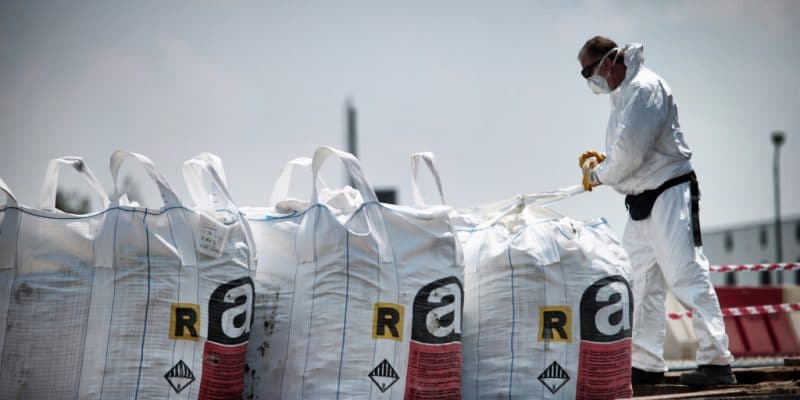 The French group Europlasma specialized in pollution control is in talks with the Algerian laboratory of waste treatment NCC Environment in order to install soon in Algeria, a vitrification unit which will allow to neutralize and recycle asbestos and polychlorinated biphenyls (PCB) waste. Two chemical substances are responsible for the pollution of the environment.

Algeria has large stocks of asbestos and polychlorinated biphenyls (PCBs), two environmentally hazardous substances, awaiting treatment. In order to provide an appropriate solution to this concern, the French group Europlasma specialized in the depollution by using plasma torches plans to install in Algeria a vitrification unit of these wastes. This will allow the neutralization and recycling of waste in this Maghreb country. To do this, Europlasma has initiated discussions with NCC Environment, a company based in Algiers and expert in the treatment, management and recovery of waste. No preliminary agreement has been signed so far and therefore the value and date of the installation are not yet known.

Europlasma’s solutions focus on the treatment and recovery of hazardous waste, the production of green energy and the deployment of applications for industries concerned with reducing their environmental footprint. With about 100 employees, the French-based group has been taken over by the Luxembourg investment fund Zigi Capital. In 2020, its turnover was worth nearly 3.95 million euros.

The vitrification process that the French company wants to bring to Algeria requires tools such as an oven fed by three plasma torches that produce a jet of gas at 1,800°C. This furnace is powered by two 2 MW torches and a third of 500 kW. Asbestos is widely used in the automotive industry, particularly in braking and clutch systems, as well as in the building industry for slabs, flooring and plumbing.

Read also-ALGERIA: « The GreenHack », a virtual challenge against waste pollution

These highly toxic silicates are particularly used for their physical, chemical, wear and heat resistance properties, but also for their low cost. Europlasma’s vitrification project in Algeria will allow an efficient elimination of these fibers which are responsible for urban and industrial pollution in the country.