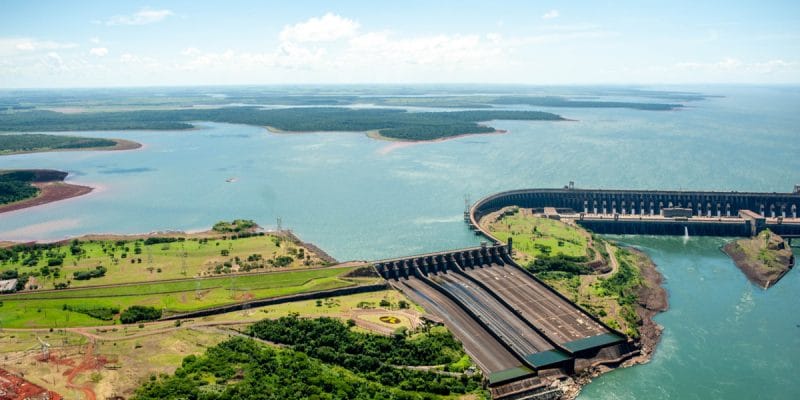 In Bechar, a wilaya (region) located in southwest Algeria, the authorities in charge of forests want to register the site of the dam Djorf Ettorba, on the list of wetlands of international importance (Ramsar site). This need was formulated on January 31st, 2022, two days before the 2022 edition of the World Wetlands Day.

On January 31st, 2022 in Bechar, a wilaya (region) located in south-western Algeria, technical executives of the Forestry Conservation issued an appeal to the Ramsar Committee. They request the inclusion of the site of the dam Djorf Ettorba (60 km south-west of the wilaya) in the Ramsar list of wetlands of international importance. Framed since February 2, 1971 by the Ramsar Convention, a Ramsar site confers a status that aims to stop the degradation or disappearance of a wetland, recognizing its ecological function and its economic, cultural, scientific and recreational value.

Built between 1965 and 1968 and commissioned in 1973, the dam Djorf Ettorba, 37 meters high, is the fourth largest dam in Algeria, forming a reservoir with a capacity of 365 million m3. It is therefore an artificial wetland, with a vegetation of about 4,000 hectares, consisting of various plant species, including Tamarix. According to a study conducted by the authority of Bechar forests, there are nearly 43 species of birds and rare animals including the golden jackal, the fennec, the desert monitor, the fox starved, the desert gerbil, the whip tail (a saurian), the Goundi Atlas, in addition to marine mammals such as the rare common otter, the aquatic turtle and several other species of freshwater fish.

The reasons for the call to classification

Local officials of the conservation of forests, consider necessary the classification of the dam Djorf Ettorba as a wetland, given its geographical location in a semi-desert region, known as the transit area for migratory birds that uses the west coast of Africa through the Strait of Gibraltar.

This call is made on the eve of World Wetlands Day, celebrated every February 2 of the year, to commemorate the signing of the Convention on Wetlands. But the celebration comes in a critical context. According to the United Nations Environment Programme (UNEP), wetlands are among the most threatened ecosystems on the planet. About 85% of the wetlands present in 1700 were lost in 2000. Many of them have been drained to make way for development, agriculture or other uses.