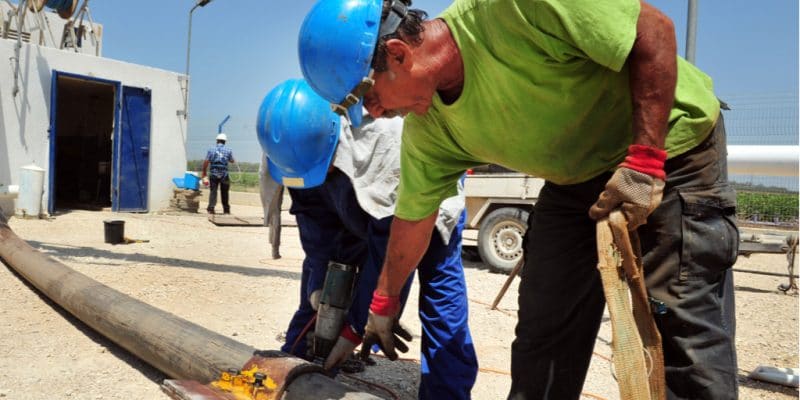 A number of projects concerning drinking water supply, whose deliveries are all planned in 2019 in several wilayas in Algeria, are currently underway. On the programme: a dam, pumping stations and the securing of water supply networks.

In several wilayas of Algeria, the authorities have launched drinking water supply projects, the delivery of which is scheduled for 2019. In the El-Tarf wilaya in the north-west of the country, the authorities have launched recently the construction of a drinking-water plant with a capacity of 8 640 m3 per day. The treated water will be pumped from the dam of Chefia, with a pipeline of several kilometres. The dam, which is 300 m high allows to reunite the waters of several streams of the wilaya of El-Tarf.

On site, the infrastructure will help limit water shortages, which is a problem in many areas. Currently, water is available every other day for only three hours. It comes from four existing boreholes in the wilaya. The infrastructures are reinforced at the moment by a transfer of water from a neighbouring wilaya.

The other important project is in the wilaya of Annaba, in the south-east of Algeria. It is the rehabilitation of nine water pumping stations. The project is part of the emergency water supply plan for the Annaba wilaya. Since its instigation in 2018, it has enabled the construction of several wells, as well as the rehabilitation and operation of wells at a standstill due to the failure of pumping systems. Authorities responsible for water management have also built a water pipeline between Annaba and Seraïdi. The operations of this emergency programme have eliminated more than 2000 water leak points through the Annaba wilaya network,thereby providing 80,000 m3 of water per day. The delivery of the rehabilitation project for nine drinking water pumping stations is planned for February 2019. This short-term plan will allow the renewal of 32 boreholes in the Boutheldja field. These projects will provide 350,000 m3 of drinking water per day and the construction of a 22 km pipeline between Meksa and Lehnichet. The ultimate goal is to reduce leakage that causes about 60% losses of the water intended for the population.