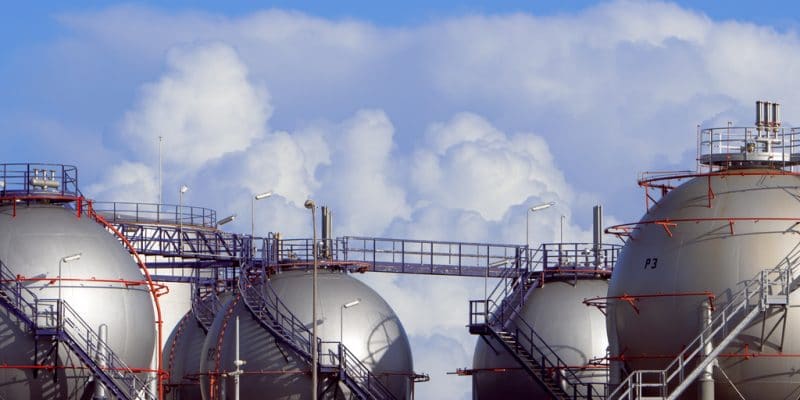 The Lebanese group Dar El-Handasa has been awarded the contract for the provision of studies, advice and engineering follow-up for the modernization of the El-Mactaâ seawater desalination plant in Algeria. The company was selected following a call for tenders issued by the Algerian company Tahliyat Miyah Magtaa.

There is news about the project to rehabilitate the El-Mactaâ seawater desalination plant near Oran, a port city on the Mediterranean Sea located in northwest Algeria. The Algerian company Tahliyat Miyah Magtaa, which is piloting the project, has awarded the contract for the provision of studies, advice and engineering supervision to the Lebanese group Dar El-Handasa. The agreement was concluded on November 29th, 2021 in Oran.

Dar El-Handasa was selected after a national and international tender launched by Tahliyat Miyah Magtaa. “The contract with the previous operator was terminated because the plant did not operate at full capacity,” said Hamouda Ahmed Ibn Sina, the general manager of the seawater desalination plant of El-Mactaâ. The contract was initially awarded to Hyflux, a water treatment company based in Singapore. The Dar El-Handasa group has seven months to complete the studies related to the project of desalination of El-Mactaâ. They will be sanctioned by the development of a specification.

According to Hamouda Ahmed Ibn Sina, the production capacity of the station of El-Mactaâ is declining. At this time, the challenge is to bring the capacity of the facility to 500,000 m3 per day as estimated in 2011 when it came into operation. The success of this project will make drinking water available for 5 million people in the area concerned. This plant will be of great importance in the face of water stress. Algeria, which is already experiencing this phenomenon, is among the countries that will face serious water shortages by 2040, according to the 2015 report of the World Resources Institute (WRI).

It will take 30 months to complete the rehabilitation project of the seawater desalination plant of El-Mactaâ, in Algeria. The work will require an investment of 2.4 million euros.