Homepage » ALGERIA: Black plastic bags will be banned from 2020

ALGERIA: Black plastic bags will be banned from 2020 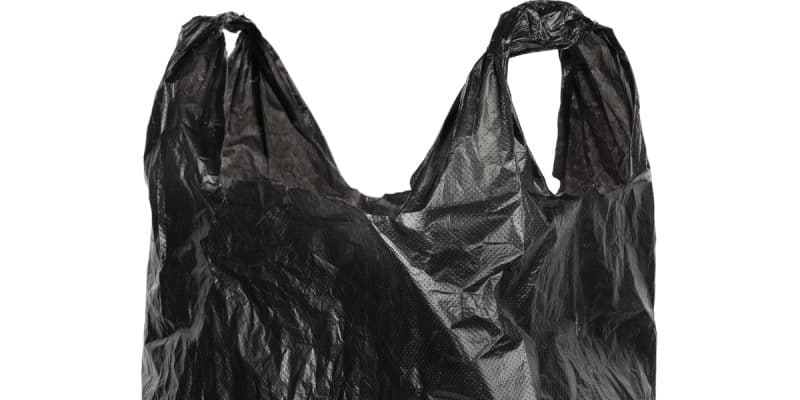 Fatima Zahra Zerouati, the Algerian Minister of the Environment, announced that a decision to ban plastic packaging as early as 2020 was being prepared. On the other hand, the Minister recommended more investment in plastic waste recycling, as Algeria produces 1.22 million tonnes of plastic waste per year.

The Algerian authorities are moving up a gear in the fight against plastic waste. One month after the “one month without plastic” campaign, which collected 474.38 tonnes of plastic waste, a new decision still in preparation will undoubtedly deal the final blow against this type of waste. The ministerial decision banning black plastic bags will be implemented at the end of a large workshop attended by traders’ and craftsmen’s associations in particular. Its implementation on the ground will be carried out by the Ministry of the Interior and local authorities.

On November 24, 2019, the Algerian Minister of the Environment and Renewable Energies, who was carrying out an inspection visit to a plastic waste recycling unit located in Aïn Defla, a municipality in northern Algeria, said: “The time has come to decide this issue definitively, because the plastic bag presents a real danger to the health of the citizen. Notwithstanding their composition, the lightweight plastic bags fly away easily and will cling to trees and invade vacant lots, which is a real “visual” pollution,” said Fatima Zahra Zerouati.

Without further clarification on the alternatives to plastic bags and even less on the particularity of black bags, Minister Fatima Zahra Zerouati expressed her department’s determination to establish a circular economy that respects the environment and the health of citizens. To achieve this, she called on the Technical Landfill Centres (TLCs) to play a leading role in the recycling and recovery of waste.

This is a major source of recyclable waste, the recovery of which could enable Algeria to earn nearly 174 million euros, or 23 billion Algerian dinars (DA).