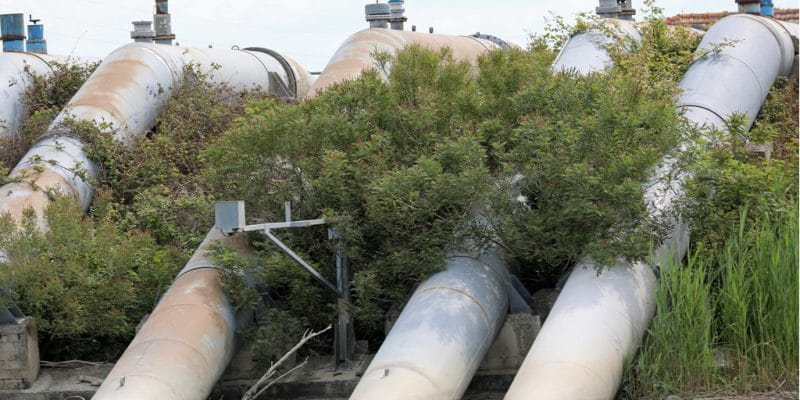 The Wilaya of Mascara in Algeria is suffering from increasing water stress. To compensate for the lack of water in this part of the country, the National Agency for Dams and Transfers (ANBT) recently decided to supply the councils of Mascara with water pumped from the Oued Taht dam. Currently, 5000 m3 of water are treated per day in the stations of the Algerian Water Agency (ADE) and conveyed to the councils of Aïn Frah and Oued El-Abtal.

The populations of the wilaya of Mascara in Algeria now have “enough” water to carry out their activities. They thus benefit from the water transfer project of the Oued Taht dam recently started by the National Agency of Dams and Transfers (ANBT). The Oued Taht water reservoir which has a capacity of 7 million m3 is located in the council of Ain Farah in Mascara.

Currently, the ANBT pumps 5000 m3 of water per day from the Oued Taht dam via a 0.03 m3/second pumping station. The pumped water is treated in one of the drinking water plants of the Algérienne des eaux (ADE), built near the dam. This plant has a capacity of 12,600 m3 per day. Once treated, the 5,000 m3 of water is stored in reservoirs and then conveyed to the population via pipelines. For the moment, two councils are benefiting from the Oued Taht dam water transfer project. These are the councils of Aïn Frah and Oued El-Abtal with a population of 31,761 inhabitants. The head of the dam transfer project, Mustapha Bencherki indicates that the quantity of water pumped will soon increase to 10,000 m3 per day, thus enabling 5,000 additional people in the commune of Sidi Abdeldjebbar to benefit from drinking water. Mascara is one of the wilayas most affected by water stress in this North African country.

At least 2,000 m3 of water have also been pumped from the Oued Taht dam to carry out experiments, notably on the water transport and irrigation pipes of the agricultural perimeter (500 hectares) from Kechout to Mascara. “After the experiments, we will solve the problems identified. We will then be able to irrigate the Kechout agricultural perimeter,” says Mustapha Bencherki, the head of the dam transfer project.