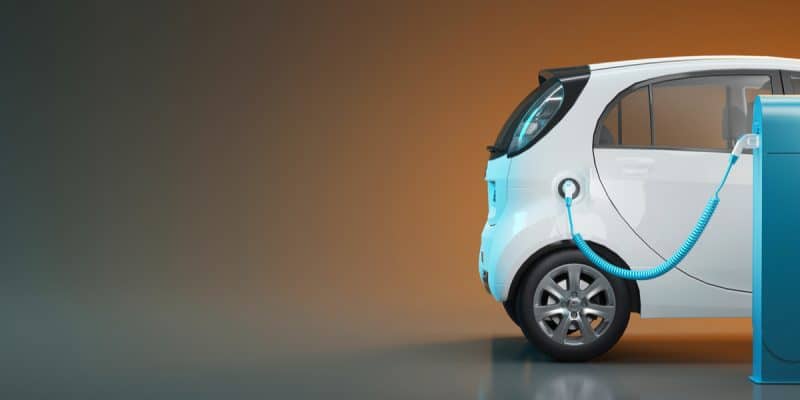 The acquisition of electric cars is one of the measures prescribed by Algerian President Abdelmadjid Tebboune at the Council of Ministers on March 22, 2020, at the Palace of Nations in Algiers. The government has therefore announced new specifications governing the activity of the automotive industry in Algeria.

The Algerian president calls for the promotion of electric cars in his country. At the Council of Ministers of 22 March 2020, at the Palace of Nations in Algiers, Abdelmadjid Tebboune demanded the implementation of an energy transition, notably through the acquisition of electric cars.

This presidential instruction was motivated by several presentations, including that of the Minister of Industry and Mines. Already addressing the press on February 16, 2020, on the sidelines of a government meeting, Ferhat Ait Ali Braham announced that electric cars will soon be produced in Algeria. “The whole world is moving towards the production and use of electric cars. Europe will function exclusively with electric power by 2025, while at home, we are still dealing with the assembly of vehicles whose combustion is done by fossil energy …” said the minister, before announcing that the new specifications governing the activity of assembly plants and car manufacturing, will include for the first time, an aspect related to the installation of electric cars in Algeria.

Other means of promoting electric cars in Algeria are contained in the strategy for the importation of second-hand vehicles, the main lines of which were presented on April 7, 2020 by the Minister of Industry and Mines, who was speaking on the national radio stations. He thus indicated that in addition to the age criterion (less than 3 years), the importation of second-hand cars will have to obey the hybrid character of the vehicle. Diesel-powered cars are strictly prohibited.

Algeria’s orientation in favour of electric cars is aimed at reducing the carbon footprint of this North African country, where energy production and consumption, including in the electricity sector, is more than 99% hydrocarbon-based.

In addition, the president confirmed that the goal to be achieved over the next five years is indeed energy transition. A transition that will also involve energy efficiency and the development of renewable energies, in order to meet the growing needs of the population.